For those unfamiliar, the Virtuix Omni is an upcoming VR treadmill that lets you walk, run and jump in your favorite games.  It’s just another little bit of VR history that first got revealed here on MTBS! ;=) 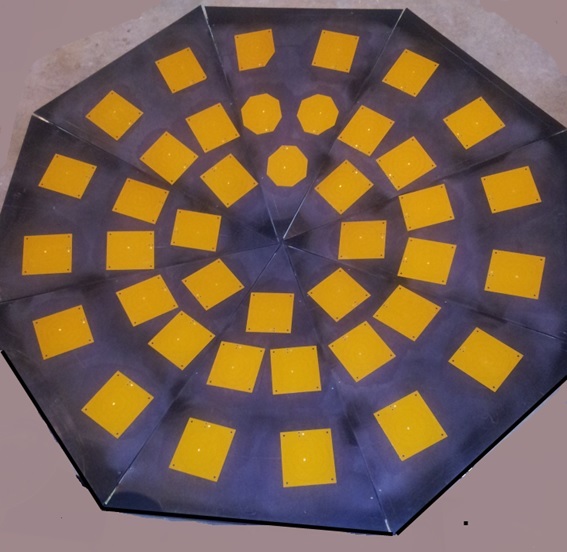 Originally, the Virtuix Omni used Microsoft Kinect to detect leg and body movement, and is now using capacitive sensors to do the same thing more effectively and probably with less latency as well.  The above picture shows a prototype version using this updated technology.

Announced in their latest Kickstarter update, Virtuix has already shipped all the “priority” prototype versions around the world, but most of the Kickstarter backers will have to wait until March / April 2014 to get their Omnis in the mail.  C’est la vie!