We got a hint of this when MTBS saw Palmer at CES 2013, but were sworn to secrecy! 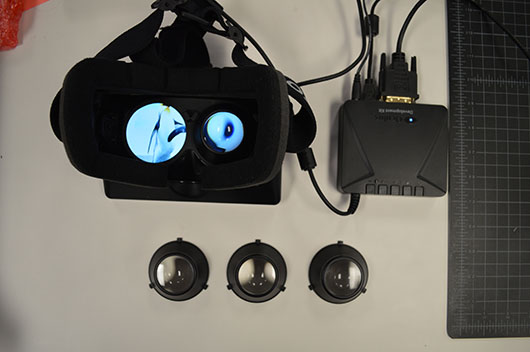 Two feature updates were officially revealed today by the Oculus VR development team. First, in an effort to make the rift more comfortable for people with different types of eyesight, the lens cups are exchangeable: 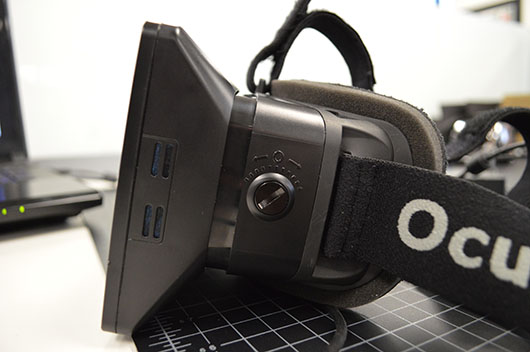 The adjustment for lens to face distance.

For fellow prescription glasses wearers, the gearshift on the side controls how close or far away the screen assembly is from your face, so there is no need to take your glasses off while using The Rift. 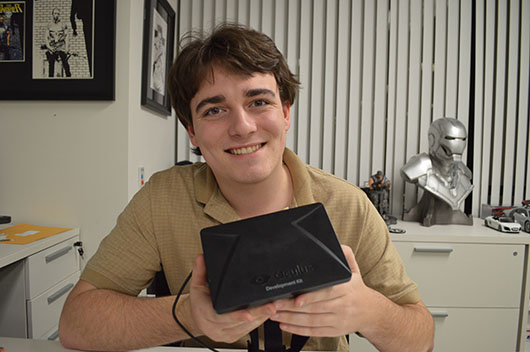