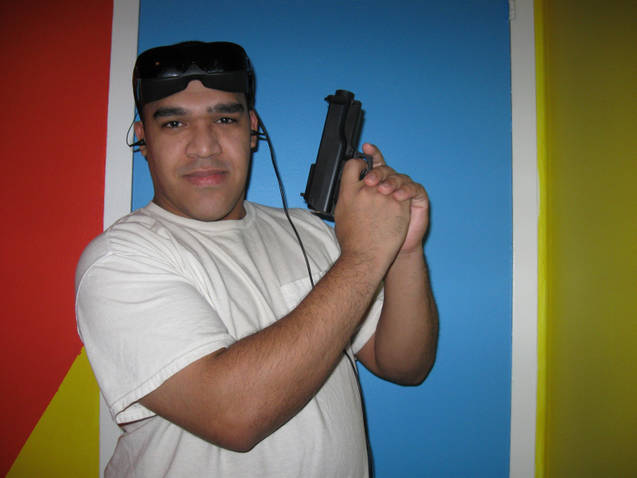 The Vireio Perception drivers were originally written by long time MTBS Moderator Andres Hernandez (Cybereality).  Shortly after getting hired by Oculus VR, he decided to release the drivers as open source and make MTBS their official community for development and discussion.

Some follow-up versions were released and co-authored by Neil Schneider, John Hicks, and Phil Larkin.  While these original versions got a flurry of media attention and gamer interest, it was determined that the architecture had fundamental problems that got in the way of user comfort, performance, and ease of use.

Chris Drain is credited for updating the software architecture with simultaneous left/right rendering.  When his work was complete, we faced a new challenge where much of the functionality hadn’t been implemented, and new developers had great difficulty deciphering the code.  Steps were taken to document every call so the drivers would be much easier to collaboratively develop and improve upon.

While game compatibility continues to be a work in progress, nearly all the functionality has been restored in the new architecture, and Vireio is on the path to being one of the most innovative VR driver options out there!

The original VRBoost was authored by Denis Reischl.  Special thanks to Grant Bagwell, Josh Brown, and Simon Brown for their continued hard work on this effort.