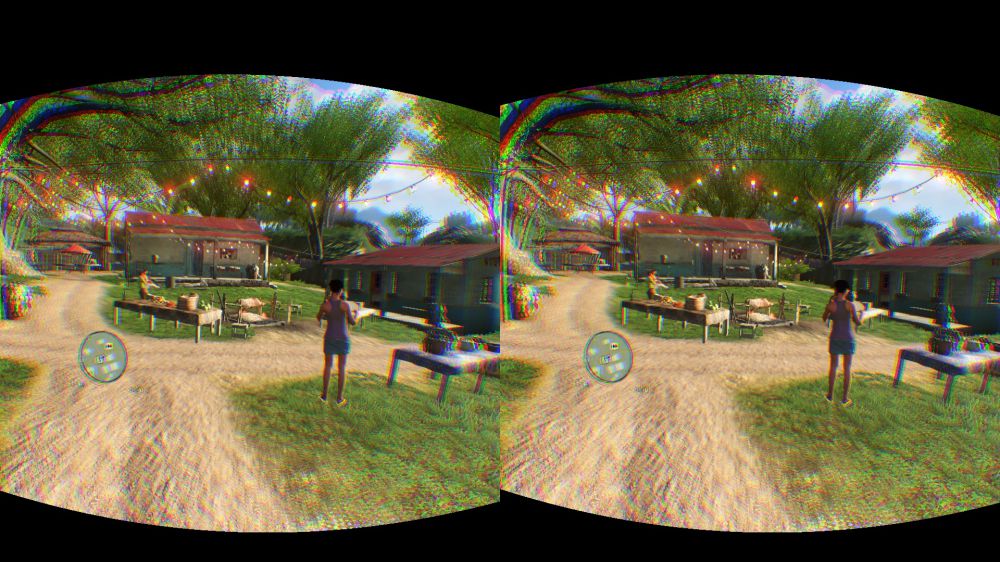 We were obviously do for an update!  First, we now have a means for end users to donate to Vireio Perception and help build our game testing library.  For convenience, we are using Valve’s Steam platform with Steam Wallet codes.  Please follow the instructions carefully.

We are also pleased to release Vireio Perception 2.13.  It’s still a work in progress, but here are some highlights:

We’ve learned that AMD graphics cards render some games differently, so we need to get some test hardware in.  For example, Elder Scrolls V: Skyrim has big problems with fog on AMD GPUs, and Far Cry 3 is unplayable because details are missing and things are rendered in all the wrong places in VR mode.  This isn’t AMD’s fault, we just need actual AMD hardware to test with and optimize for.