The gamer is trying a rollercoaster demo using the virtual reality headset when a friend delivers him a well-timed shove, provoking a hysterical reaction

Footage uploaded to YouTube shows the hilarious moment a Russianhttp://www.telegraph.co.uk/news/worldnews/europe/russia/ games fan falls victim to a prank as he tries a rollercoaster demonstration using the Oculus Rift virtual reality headset.

- Non-profit, non-partisan.
- Features user contributed education sessions, blogs, and content.
- Safe to interact, registration requires formal non-disclosure agreement. Membership list is equally confidential.
- Open to all except press. People can join as individuals or companies.
- People say the industry needs to get together and learn from one another. This is our chance.
Top

Re: Russian gamer in dramatic collapse after experiencing Oc

Here is that YouTube footage:
http://www.youtube.com/watch?v=Odax7F3tWhM
How can we simulate such an immersive "reactive panic attack" in a VR arcade? Would we want to? Or would we end up with something like this? : 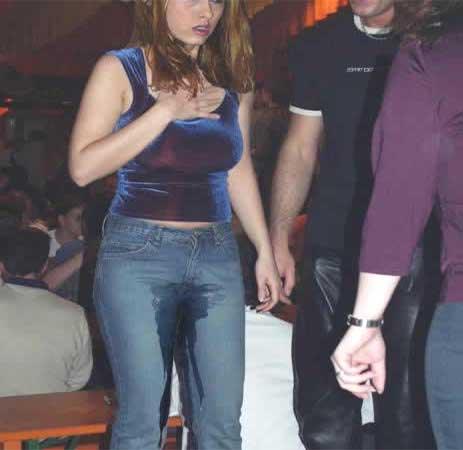 A little unexpected haptic feedback at just the right time (without the Russian "stage ninja") ought to do the job, I think.

This work is licensed under a Creative Commons Attribution-ShareAlike 3.0 Unported License.