been busy since last September ( 2015 ) with AR , MR and VR here is my first post in over a year , an augmented memory in VR of course of EGX Rezzed 2016 the first time I tested dual 4K Kodak Pix Pro 360s , at the time I was still sporting Google Glass , the purpose for which becomes clear in one of the MR videos in the article : 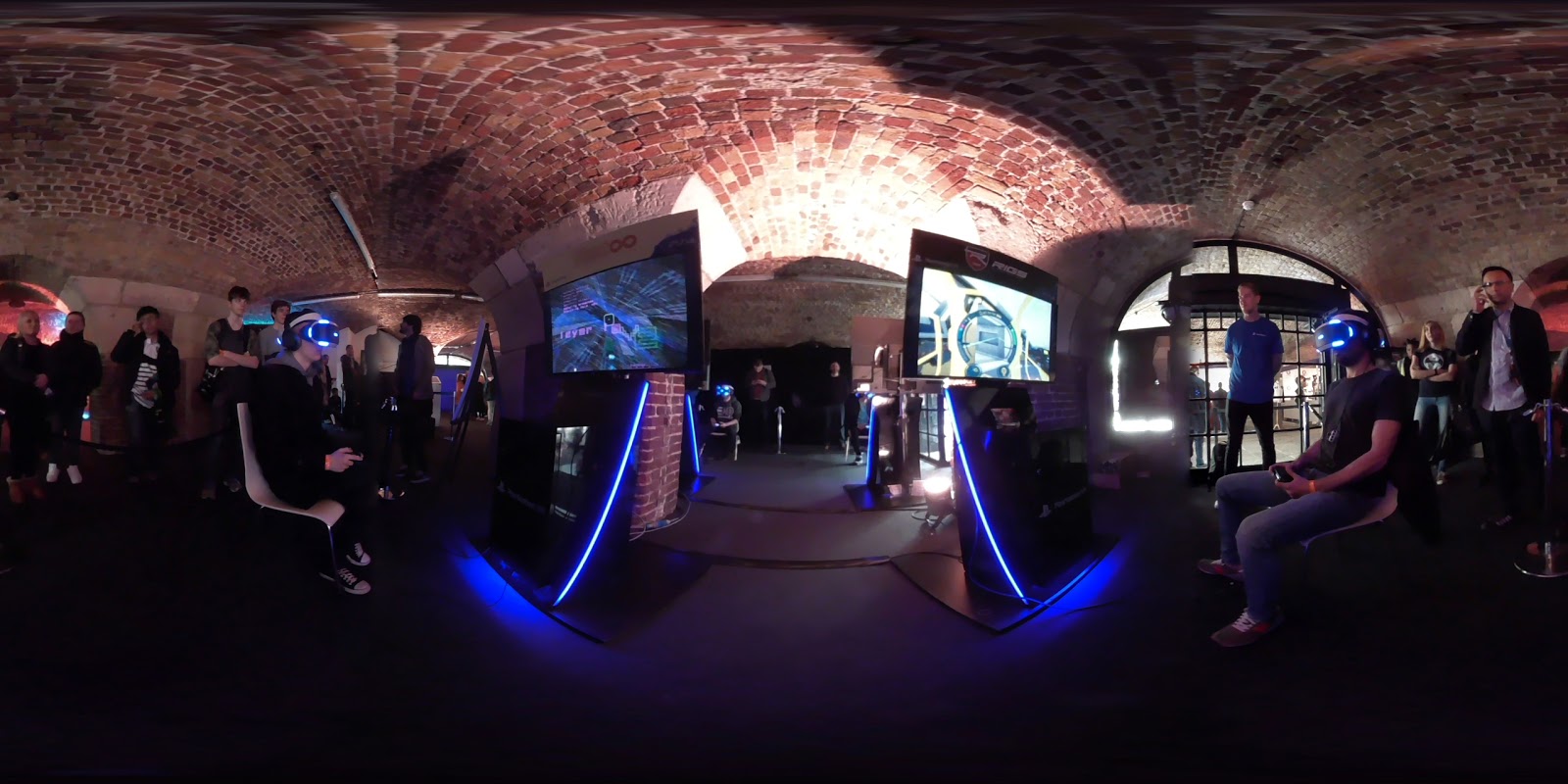