by Thegameveda
I work things out in the field , so whilst @E3 I worked out how to create 3D 360 video using two pairs of dual Kodak Pix Pro 360s , I also took along a Samsung Gear 360 which unlike that dude who epic failed using it at the Oscars claimed ..turns out to be an excellent VR polaroid camera for my heavier duty VR cameras . I also attended EA Play and the Upload VR Party mixer thing which was straight out of Blade Runner ...in fact the only way it could have been bettered was if it was held in The Bradbury Building . By EGX 2016 in October I was filming exclusively in 3D VR , LA is like this it makes you think and innovate.. with both Dual Kodak Pix Pro 360s, and Gear 360s ... once you start using 3D VR you never want to go back , sadly tragedy struck which meant I did not have time to risk 3D filming at E3 itself , my antics freak enough ppl out as it is , still I had two pairs of dual Pix Pro 360s and a Gear 360 , which meant I still managed to capture E3 in 4K VR for the first time and mix in some Google Glass video too, but this is not all as a HoloLens dev I had ideas of how to use holograms to help blog events like E3 some of which you will see in the article : ( some of which you may have seen Microsoft doing at a recent keynote albeit with a higher budget!) 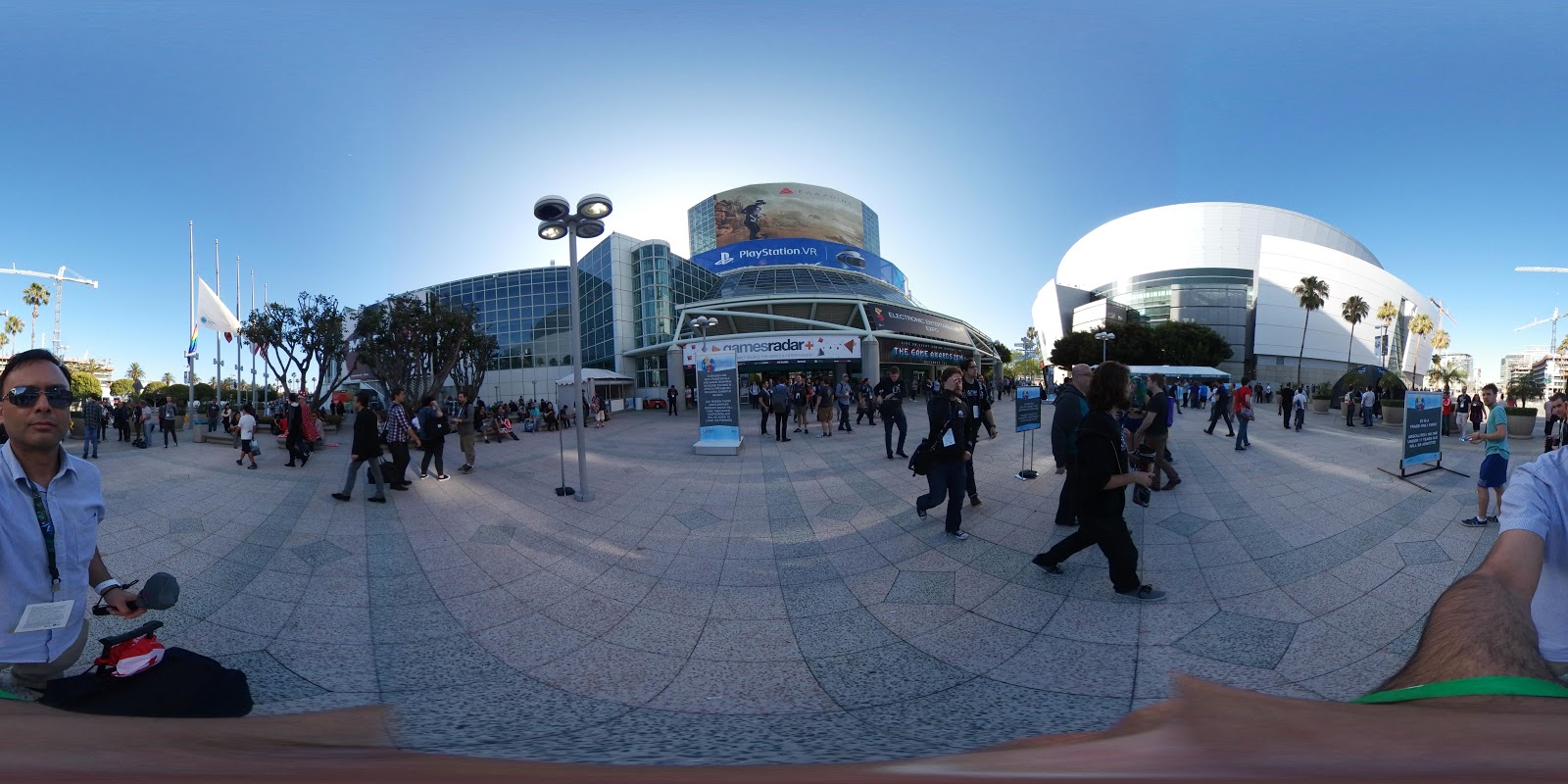 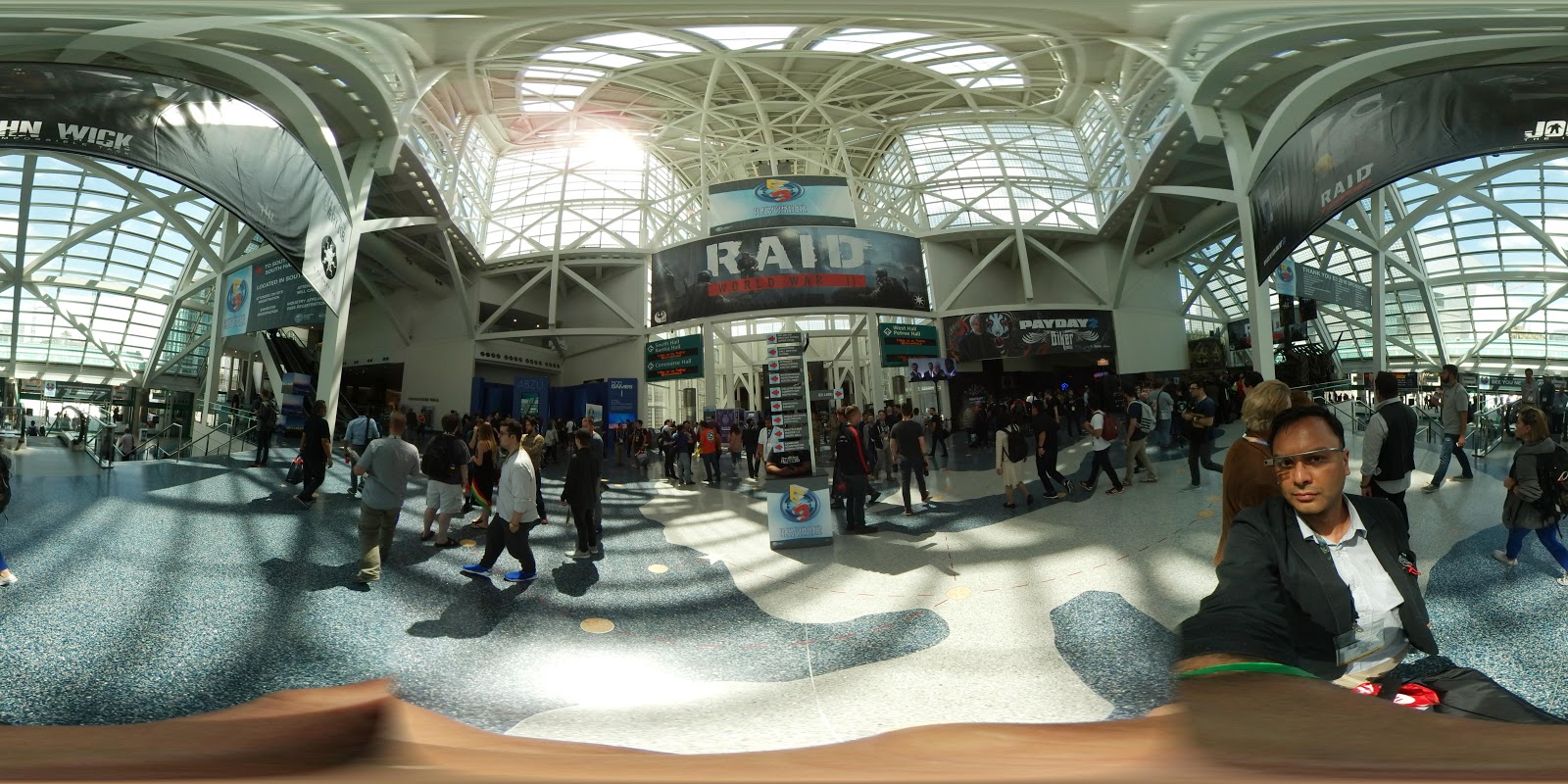 by JacobVR
This actually looks really cool. Love the low cost for VR!