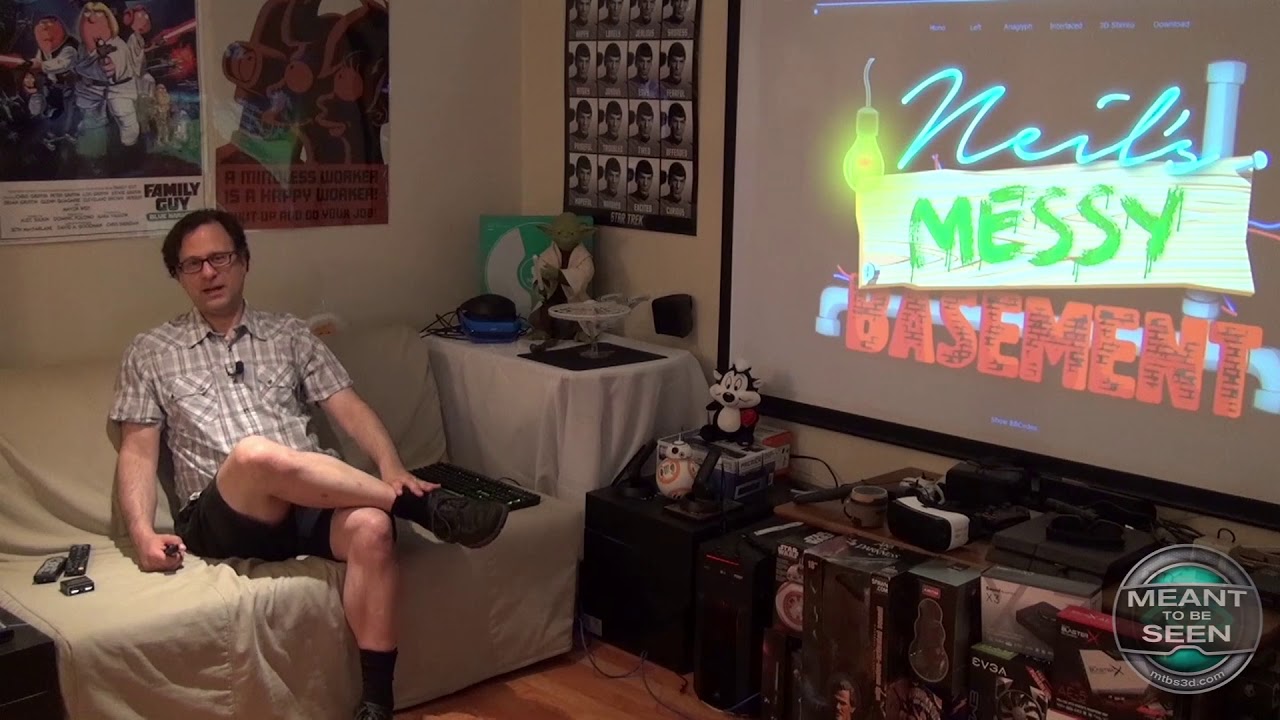 Neil’s Messy Basement has been building a series of programs all about turning your PC into the ultimate media center by showcasing methods to enable premium experiences on existing hardware without breaking wallets in the process.  A full explanation of why Neil has gone down this path can be found here.

In this episode, Neil talks about the visual benefits of downscaling 4K resolution to 1080P displays and gives a rundown of how to do it on both AMD and Nvidia graphics cards.  He also reviews inexpensive HDMI downscalers by Easycoolav (the EZCOO 1X2 version) and Gofanco (the Prophecy 1X2 version).  A byproduct of this is Neil also discovered a way to save on expensive projector bulb life by taking advantage of these techniques.

There is much more to come in this series!  Be sure to share your experiences below.  Here is the index of the 36 minute segment: 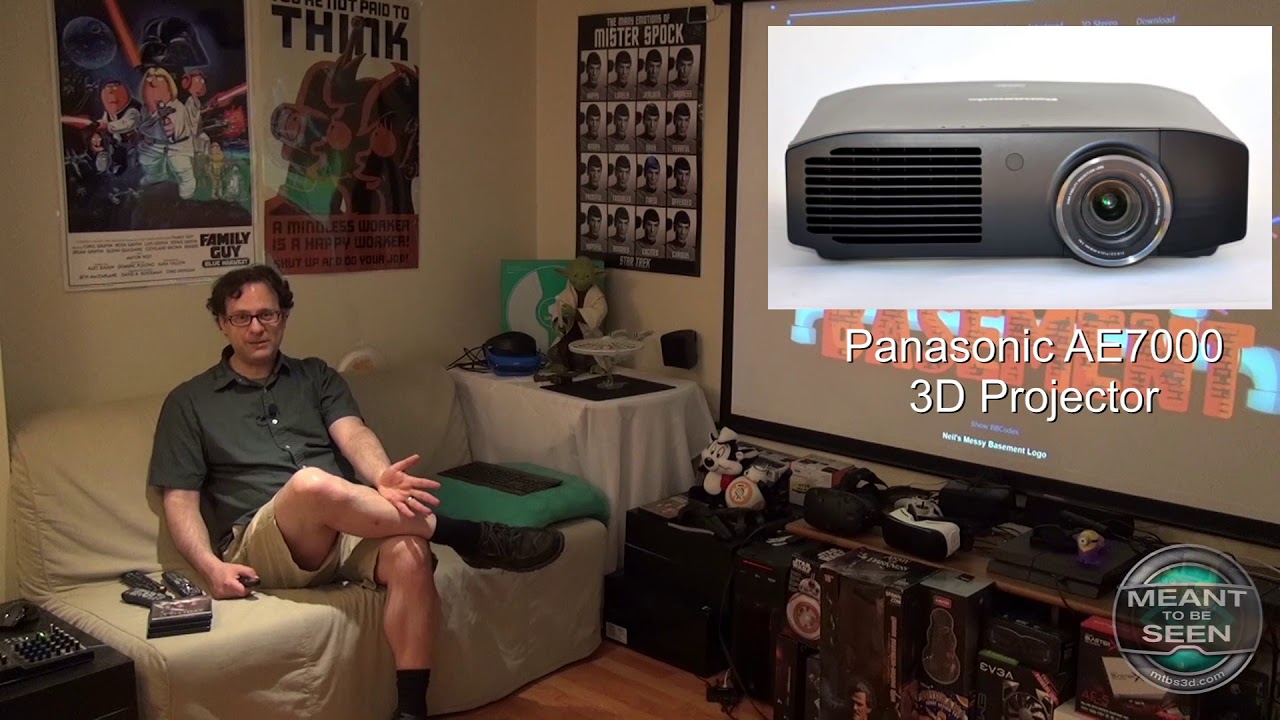 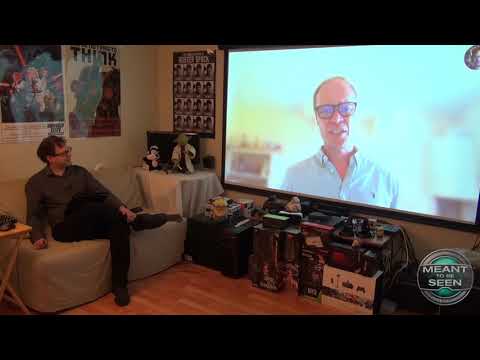 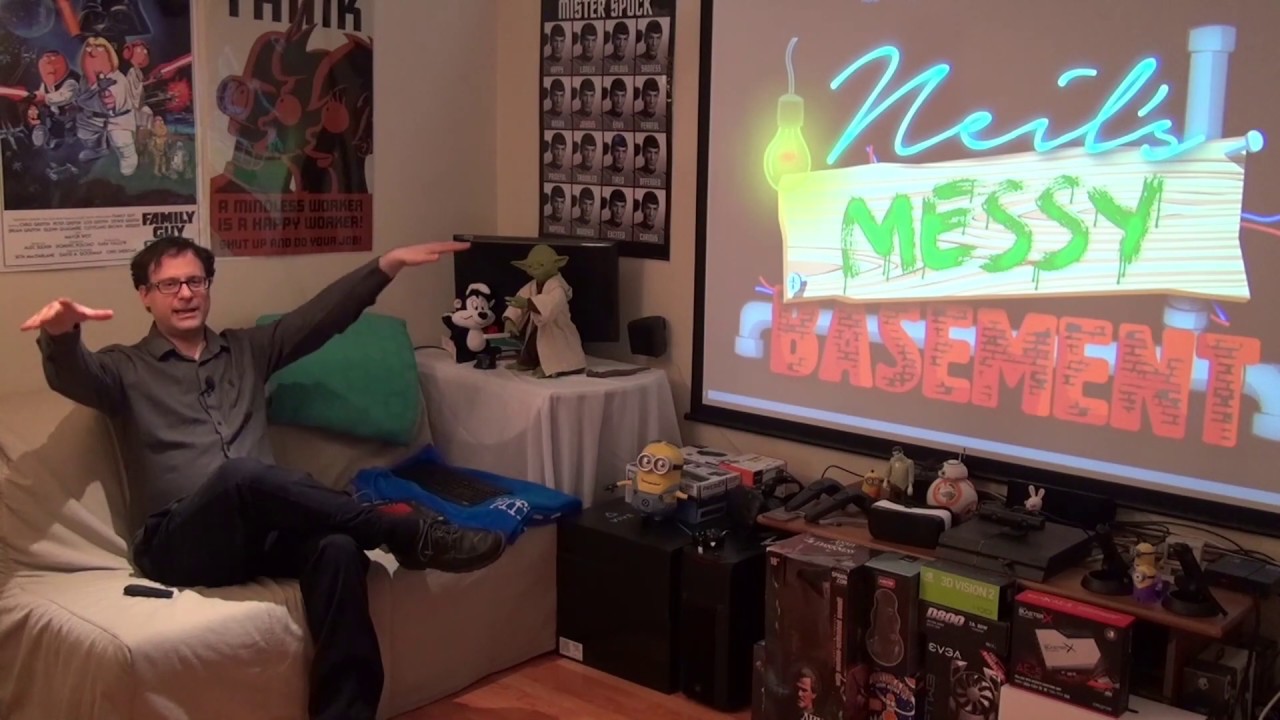