By NeilDecember 9, 2008Newswires
No Comments

At the 3D Entertainment Summit (Dec 1-2) which Neil attended another attendee has been speaking to James Cameron about the timeline for a possible trailer and teaser showcase. Read what had to: say here: http://marketsaw.blogspot.com/2008/12/m … talks.html 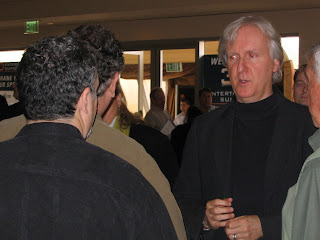 Also it seems It seems that the rumoured teaser footage hardware photograph`s lying in a hallway and snapped with an iPhone was in fact bogus, no surprises there then. 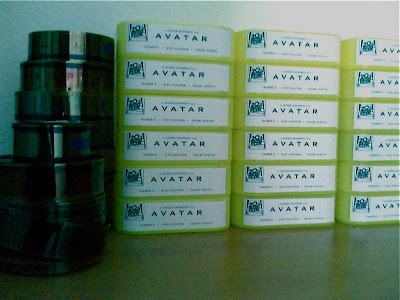 Here are some other rumered footage of the shooting of the actors at work and very early artwork pictures: 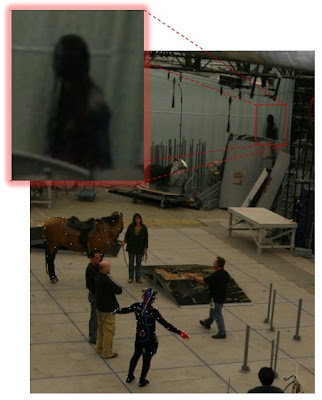 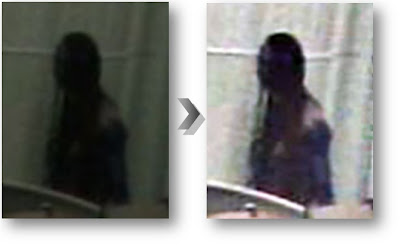