The Client-to-Cloud Revolution at E3 Expo

It has been a major boon for the Client-to-Cloud Revolution at the E3 Expo! 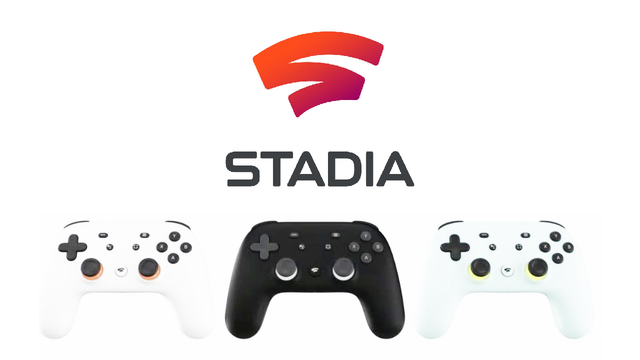 First, Google Stadia announced their first pricing model.  Google Stadia is a brand new game streaming service intended to rival the capabilities of other gaming solutions through the power of the cloud.  While this has been attempted for years by other vendors, technological innovations like 5G and readily available Internet bandwidth have pushed this far into the domain of reality.

Google’s “Stadia Base” plan is free, though limits display support to 1080P 60FPS along with stereo audio.  The full game library is available for purchase, though there isn’t a discount program or regular free game releases.  The “Stadia Pro” option lets users game at 4K resolutions along with 5.1 surround sound.  There are also free game releases as well as additional discount programs unique to the membership.  The kit is available for $169 as a pre-order with free shipping. 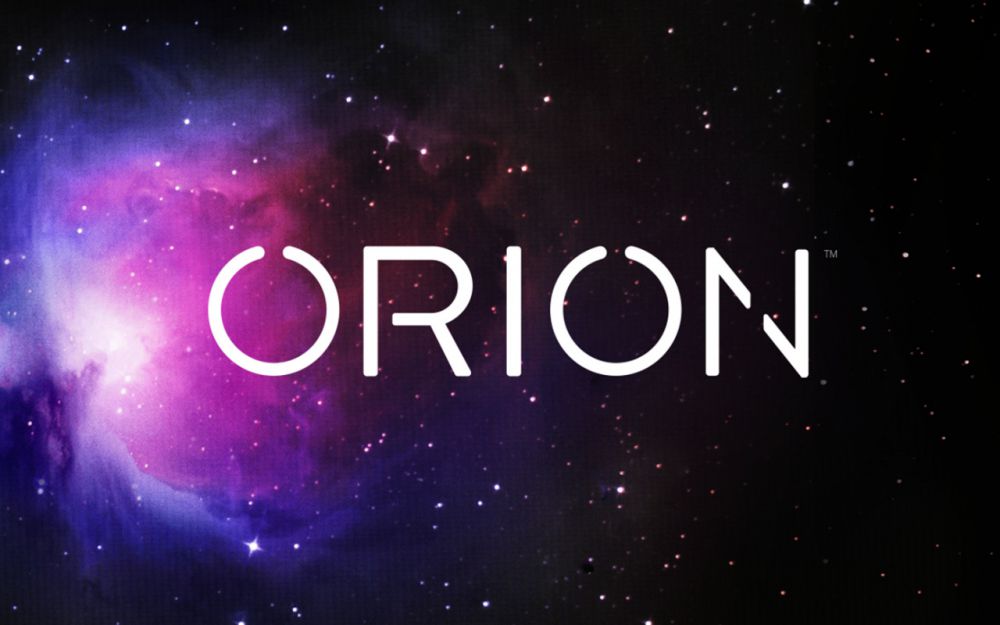 Bethesda laid down a surprise by announcing their own cloud streaming technology called Orion.  Built directly into supported games, it is used to make video game cloud streaming more effective by reducing latency by up to 20% and cutting bandwidth by up to 40%. 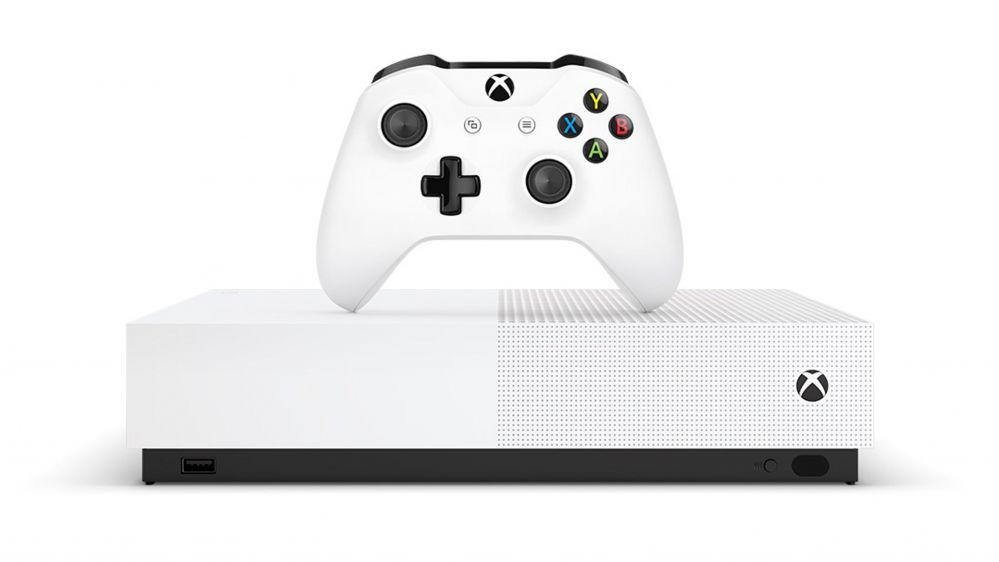 Finally, Microsoft revealed their new XBOX Scarlett gaming console.  Inside the box, it is boasting AMD’s new Zen 2 architecture and Navi graphics.  It’s also going to feature ray tracing which is unheard of graphics functionality in a console form factor; this is something that has only begun to appear seriously in the PC market through Nvidia’s efforts.  Outside the box, XBOX will be running Project xCloud which will make it possible for users to play their game everywhere they go.

The Client-to-Cloud Revolution is about more than cloud streaming through; this is just the beginning.