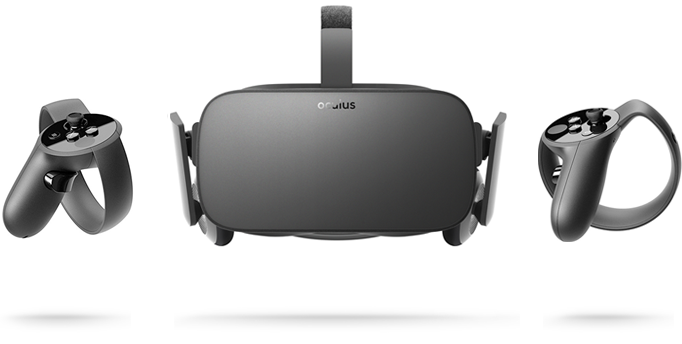 Sort of good news for Facebook in that the previous ruling that penalized them for half a billion dollars for copyright infringement and breach of contract with Zenimax was reduced to a more modest $250 million.  More interesting is that the personal financial liabilities in the previous ruling were wiped for the Oculus founders directly.

“Based on a strong evidentiary record, the jury in this case found that ZeniMax was seriously harmed by the defendants’ theft of ZeniMax’s breakthrough VR technology and its verdict reflected that harm,” the company said in a statement, adding that it’s weighing next steps.

Zenimax threw in an extra barb that while the award was reduced to $250 million, they got an extra $49 million in interest.  Must be nice!

As for Oculus, they’re of the opinion that the infringement wasn’t all that substantial and only represented one line out of 42 billion.  According to the Bloomberg article, Zenimax is entertaining additional options and Oculus / Facebook plans to appeal further on the remaining claims.

The remaining matter was that of Zenimax wanting an injunction to block Oculus HMD sales that was ultimately turned down.  In this author’s opinion, the injunction would have amounted to a symbolic twist of the knife more than a new financial detriment for Oculus.  It’s only now that the real HMD curve can happen because Facebook can shore up their VR content and the supportive processing ecosystems are much more affordable.  Let’s see what happens!