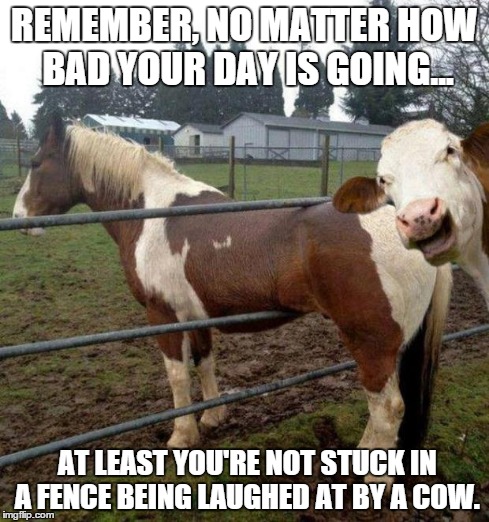 Oculus Has a Bad Day

Oculus had an unusually BAD day yesterday.  As a security measure, Windows software often has a protective certificate that helps ensure that what is published and used is the actual code the author intended and is not malware or some type of software imposture taking its place.

Oculus made the unfortunate error of letting their certificate expire which temporarily bricked all the Oculus Rifts sold in the market pending a software update.  To make matters worse, it isn’t a fix that could be automatically updated because their actual update software was equally dependent on a refreshed software certificate.

Extrapolating from the online community numbers, we estimate there were several thousand Rift users shaking their fists and Touch controllers waiting to get back into their VR games.  It’s a good thing this happened on a school night because there could have been even more on the weekend, and who knows if they would have had the staff on call to fix the problem on short notice.

The good news is a patch has been made available and Oculus is offering a $15 Oculus Store credit to those affected.  Get back to your VR gaming, everyone!  Phew!