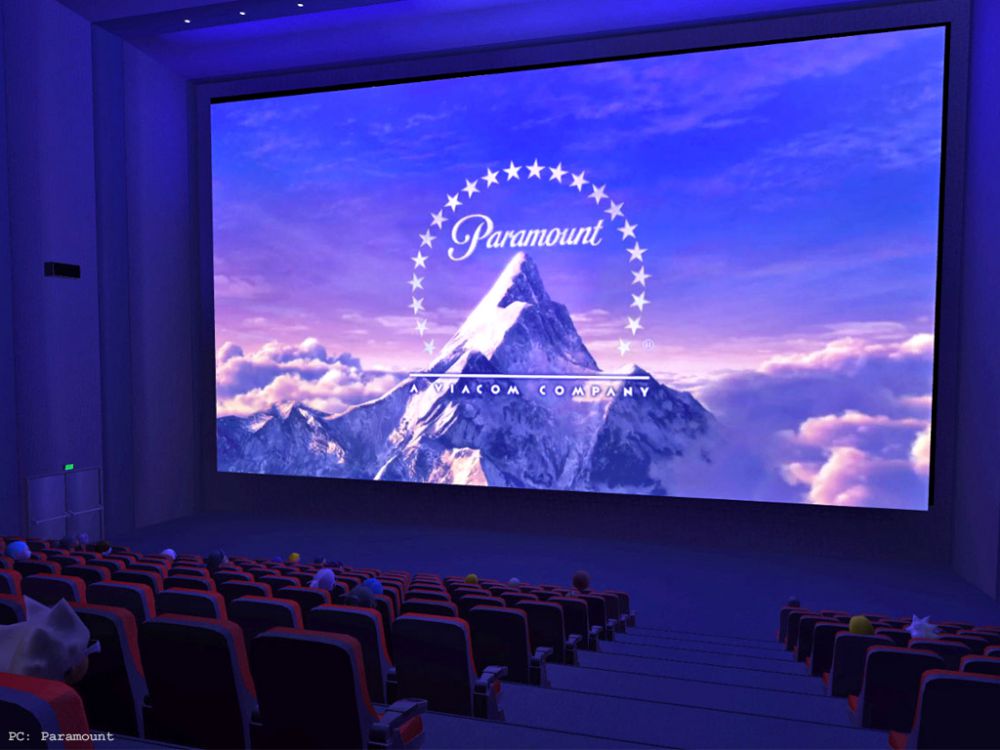 There is something to be said for the movie business.  They will go to hell and high water to chase that mighty dollar by coming up with innovative ways to get people to fill the seats.  It’s no longer enough to have cushy chairs and a night on the town.  Now it’s about bigger screens, full recliners, beer, and dinner – yes, dinner – served to you so there is every reason to watch the next blockbuster in a movie house instead of your comfortably inexpensive couch.
So  here’s an idea!  If they can’t get you to the movie theater, maybe they can take the movie theater to you…in virtual reality no less.

Paramount Pictures has partnered with Bigscreen and some VR device makers (Oculus, HTC, Samsung) to recreate the movie theater experience in virtual reality complete with the ability to hear fellow audience members chatting among themselves.  Who knows, maybe a cellphone will go off during the film!

On December 3, 2017, they will be running a trial where users can watch Top Gun in 3D in 30 minute increments with a modern VR device.  The vision is to recreate what it was like to watch that movie in the theaters way back then.

We’ve seen this kind of thing before with several movie theater applications in VR with many of the same abilities.  Does adding the Paramount brand name make it more enticing?  Will people flock to their VR devices for that pseudo big screen experience?  Is the 2D/3D conversion of Top Gun any good?  Grab that virtual reality popcorn, and let’s find out!