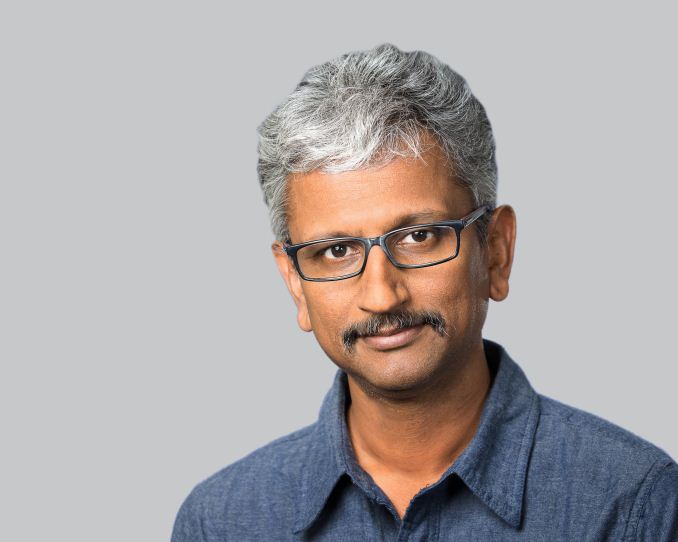 Shock one was that Raja Koduri stepped down as Advanced Micro Devices’ Senior Vice-President and Chief Architect from their Radeon Technologies Group (RTG).  RTG is AMD’s GPU division.

Shock three?  While vague, Intel has gone public that they are going back into the discrete GPU business.  Discrete GPUs are something Intel has attempted before with the i740 in the 90’s and the Larrabee project in the late 2000’s.  Maybe three’s a charm because Intel has only had limited success in the discrete GPU space.

So what makes this such a big deal? 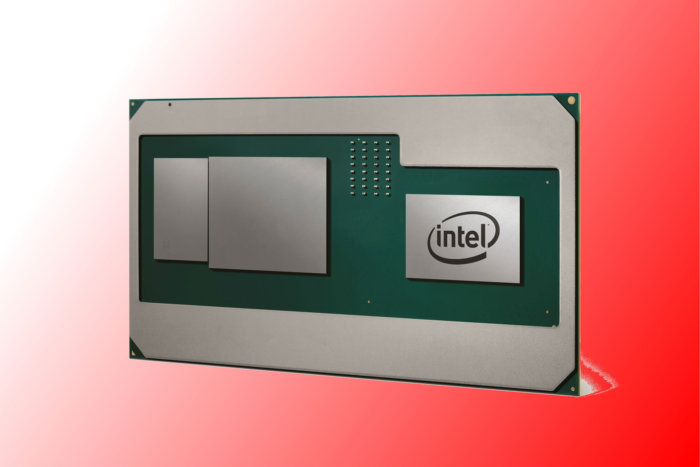 AMD and Intel have always been fierce competitors in the PC CPU market – that’s a given.  In the GPU space, they’ve consistently found ways to work together.  Until more recently with the release of AMD’s Ryzen and Ryzen Threadripper CPUs, Intel CPUs and AMD GPUs often went together like peas and carrots.  In fact, their latest joint effort is an Intel CPU combined with an embedded AMD Vega GPU core.

After reading the Intel press release, we have no idea what Intel is pursuing in the discrete GPU market.  For example, Intel discrete GPUs may have absolutely nothing to do with the PC graphics market altogether.  Other opportunities include mobile devices, cloud computing, embedded chips, etc.  Discrete GPUs are everywhere.

However, and this is our in-house conspiracy theorist talking, if Intel ends up encroaching on the high-end PC gaming market with competitive graphics cards, that’s going to make for a difficult dynamic for AMD and Intel – especially given their latest joint venture around a jointly beneficial embedded CPU/GPU combination.  This could even impact Nvidia because unlike Intel and AMD, they would be the only PC player without a dedicated CPU division, and that would be a definite vulnerability in the space.