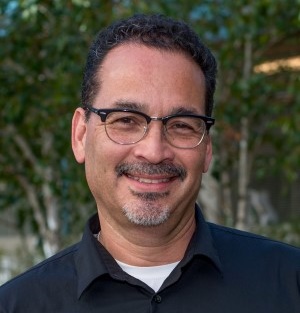 MTBS is really excited to share that Frank Soqui, General Manager of Virtual Reality for Intel will be keynoting Immersed 2017.  Mr. Soqui is currently leading the charge on Intel’s efforts with virtual reality and immersive technology. Just some of Intel’s developments with VR include new forms of eSports, sponsoring and showcasing the Olympics through 2024 with immersive broadcast technology and drones, new wireless abilities for VR headsets, hand tracking, and experimenting with new use cases like healthcare, marketing, and artistry.

Much more to be revealed for Immersed 2017!  Just some of the top organizations speaking at Immersed include Immervision, The Khronos Group, Inmedia Studio, Chosen Realities, IBM, Jon Peddie Research, and more!

Oh yeah…Innerspace (broadcast on Space Channel and rebroadcast on MTV Canada) will also be speaking and covering the show as is Tom’s Hardware and others.
No Comments