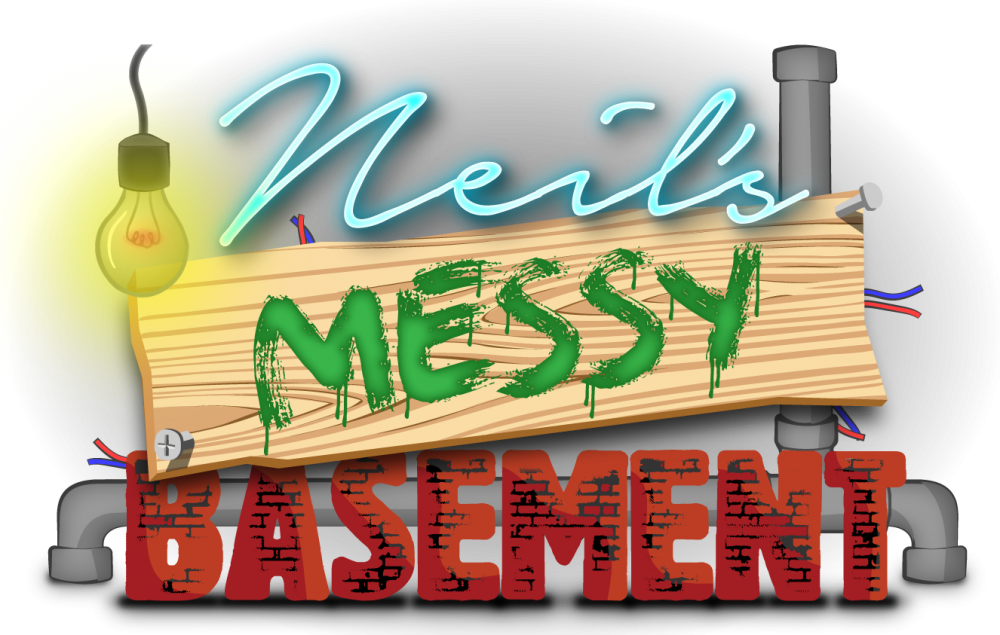 Meant to be Seen is regularly credited as the birthplace of the Oculus Rift, so we weighed in on the outcome of the Zenimax / Oculus trial.