Judgement Served With a $500 Million Bill For Oculus 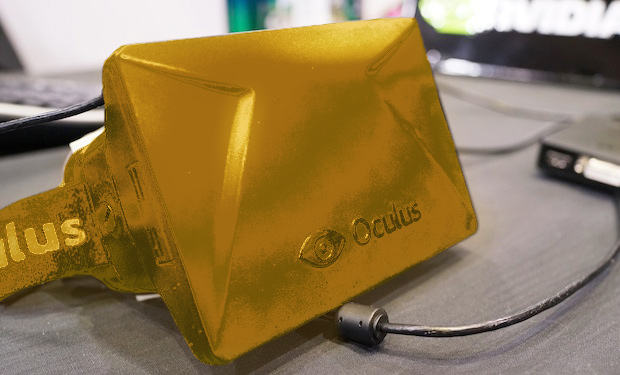 As reported by Polygon, the Zenimax / Oculus trial jury concluded that while Oculus did not misappropriate trade secrets, they were found guilty of copyright infringement and breaching their non-disclosure agreement.  The tally of the judgement is as follows:

And that’s all folks…for now!