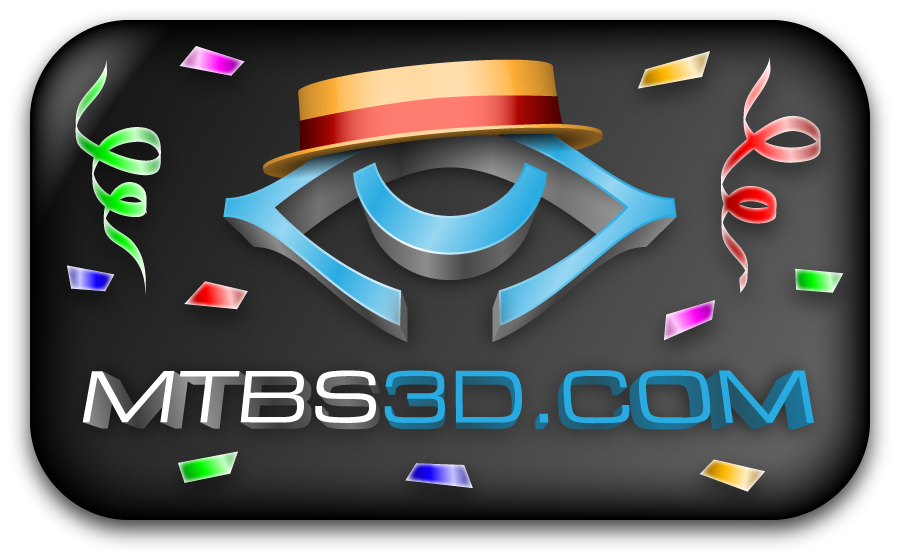 Last December, we ended the year off with a very accurate forecast of virtual reality HMD sales with the core message that it’s going to take at least three to five years for consumer VR HMD sales to pick up because the whole market is dependent on the limitations and availability of modern graphics processing power. It wasn’t a matter of opinion because the numbers – especially on PC – are baked in.

It’s a year later, and the reality has set in. Some of the latest developments include:

To help us get into the right spirit for 2017, we’ve been reading the messaging in response to the above realities hitting home, and these are the big myths flying around the Internet and why we consider them to be false.

Not true. If you never heard about virtual reality before, you would quickly see that the HMD makers each have dozens if not hundreds of titles available. Yes, a lot of this content is not very sophisticated and many are brief VR experiences. However, based on the point of sale and available marketing materials, new customers have no evidence that there is little to no content available. In fact, there is no evidence that customers are expressing that there is a lack of content when they are inquiring about VR services.

What IS true is after a customer has made their purchase, the availability of content becomes a lot more important in order to keep them as active VR users. So content is about keeping customers, not getting new ones. We point this myth out because it’s dangerous to assume that content alone will drive product sales; it won’t.

2. VR is over. Augmented and mixed reality are around the bend.

Says who? While augmented and mixed reality are exciting forms of media, there is no evidence that consumers are demanding these options any more or less than they are virtual reality. Augmented and mixed reality have a technological advantage of not requiring as much processing power because they don’t have to completely fill each eye with the same amount of graphics information, though this isn’t a matter of consumer demand. All these forms of immersive media will likely exist in parallel. Is radio better than newspaper? No, because they are just changes in media with unique strengths.

Still, we are looking forward to mixed reality like everybody else. It’s going to be fun!

While computer graphics power baked in the sales results, the platforms only marketed towards their existing enthusiast base. We saw limited evidence that VR was being advertised to traditional consumers, and this undermined the whole virtual reality sales process. Few should be patted on the back for their 2016 marketing efforts.

4. We need to make it even better! More resolution, more FOV!

This is an absolute no-no. The primary reason VR is being held back is because powerful computers aren’t readily available to drive HMD sales. The moment HTC or Oculus or anybody else pumps up the resolution requirements – BOOM! We are again limited to 300,000 – 500,000 sales units in a given year for the whole PC VR industry. Baked in.

Besides, nobody outside the VR industry bubble knows about virtual reality. Who is actually saying that it isn’t good enough? If it’s not coming from the customers, then it’s nobody.

5. To the arcade we go! Let’s forget the consumer market.

It is true that VR arcades are going to be a growing market that is revenue generating. However, very few content makers will be able to survive there. Think about it! If it’s pay per use, how many games can be played at any one time out of hundreds and hundreds of hungry developers? Ten? Twenty? Even that sounds like a lot to us. 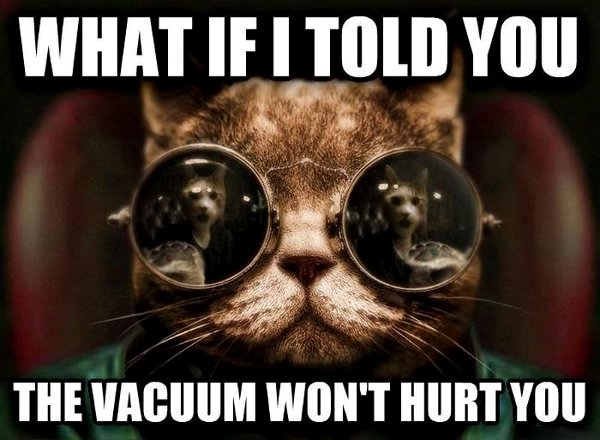 By now you are probably thinking “Holy cow! We’re all doomed for!”. To this we say nonsense! It was a pure fantasy to believe that anyone would sell in the millions of units (or hundreds of thousands of units) within the first year, and we demonstrated this LAST December.

What matters is that as long as the hardware requirements don’t dramatically increase over the next few years and the platforms put some serious money into their consumer-facing marketing campaigns (which they failed to do in 2016), there will be a stronger increase in sales growth potential.