Microsoft Store Wins it For VR, a Boon For Oculus 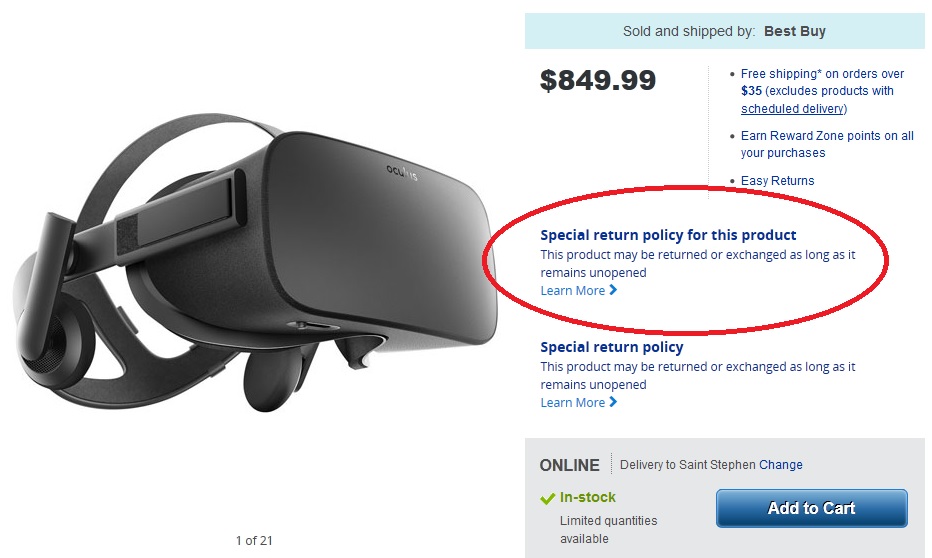 Last weekend, we released MTBS’ Ultimate VR Shopping Guide.  We wanted something that would appeal to traditional consumers that didn’t necessarily know the first thing about computers or virtual reality.Part of this guide focused on the shopping experience.  MTBS secret shopped to see how VR was being showcased and how customers are reacting.  We learned that in the case of Best Buy Canada, EB Games Canada, and Amazon, their available VR demonstrations are very limited.  More importantly, they have a no return policy for open box VR equipment.  Amazon is a potential exception because they negotiate on a case by case basis.

This means that customers could shell out several hundred dollars for a new HMD, take it home, learn it’s not for them for whatever reason, and be unable to bring it back for a refund.  It’s not about whether or not people will return their VR devices, it’s about having a basic trust so consumers can buy with confidence.  Without that confidence, it’s a big ask for potential customers to jump into VR so early in the game. 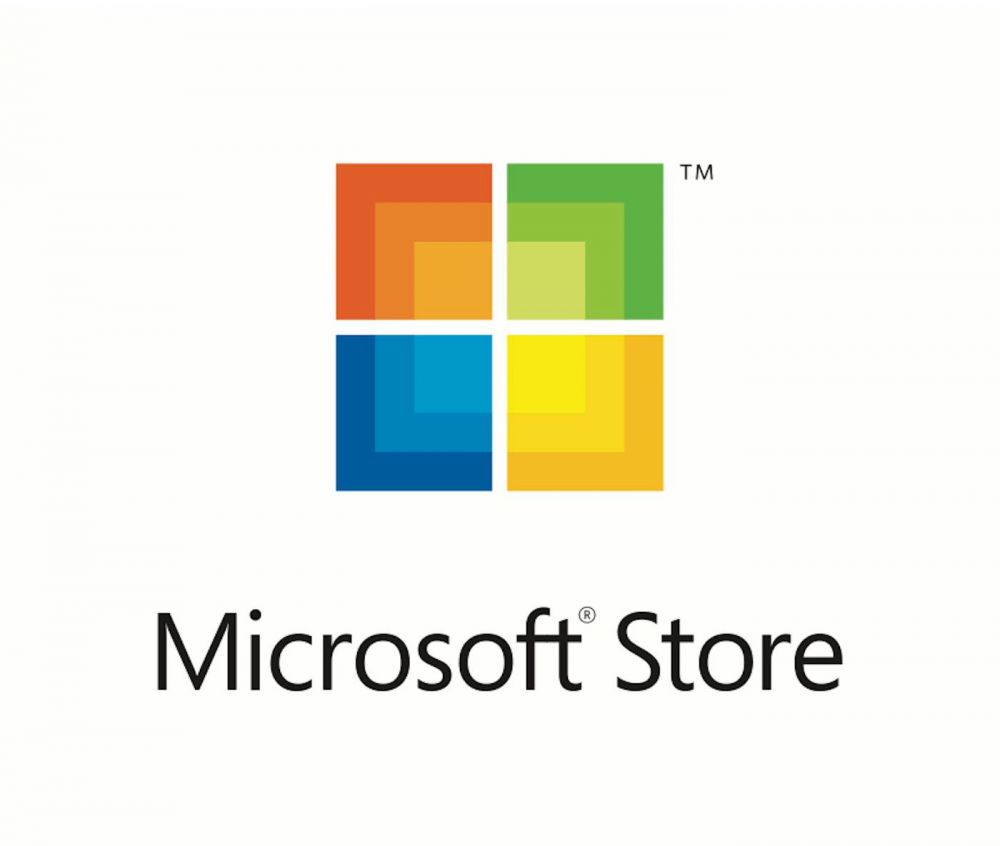 In the shopping guide, we highlighted the Microsoft Store because they have a 30 day satisfaction guarantee for the HTC Vive and they also have HTC Vive demonstrations running in all their stores.  However, something new we learned today is that in addition to selling the HTC Vive, Microsoft Stores also sell the Oculus Rift and offer the same return policy so customers can buy with confidence.

The only catch is that the Oculus Rift has to be purchased online because it’s not available in stores directly.  We are very pleased about this because this means that in addition to HTC, Oculus is able to build the same level of consumer trust at the retail level.  As announced earlier today, an Oculus HMD purchase benefits from a $100 Oculus Store credit in Canada and the USA, and Microsoft is one of the participating retailers.

On that note, Happy Thanksgiving everyone!