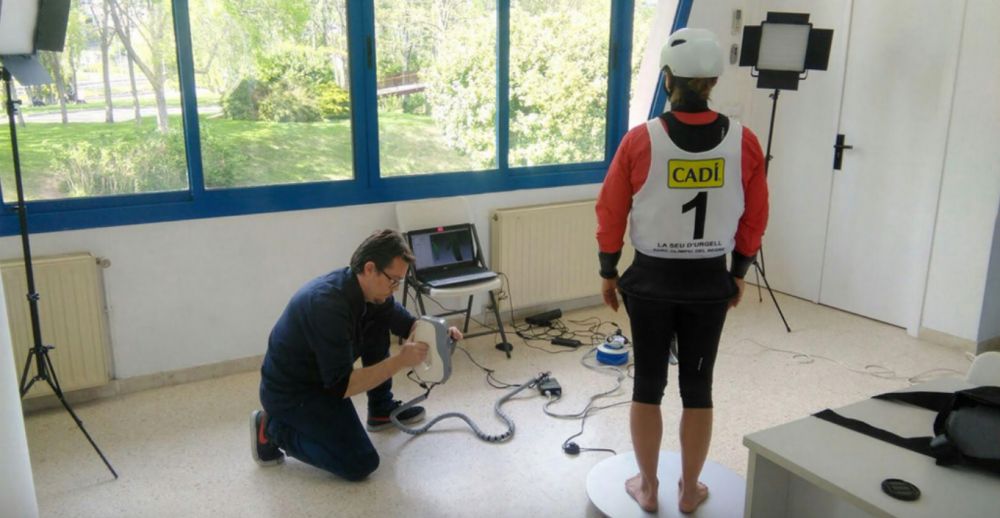 In a previous episode of Neil’s Messy Basement, we interviewed Jose Luis Navarro, CEO of inMediaStudio. Jose revealed work being done with RTVE.es, the Spanish public radio and television corporation to recreate the Olympic training regimen in virtual reality form.

One of the unique features is VR Analytics whereby details are learned about where people are looking in the experience so the content makers can learn more about making effective VR experiences in the future.

The experience is viewable and downloadable from RTVE.  The inMediaStudio team are coming to Immersed 2016 in force – so be sure to see them October 16-18, 2016 in Toronto.