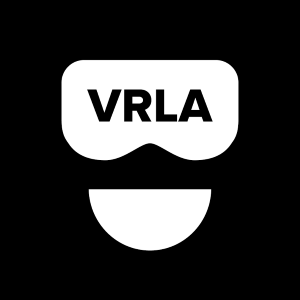 VRLA 2016 Summer Expo is nearly upon us, and Meant to be Seen is a proud media partner.  Save 15% on professional attendee delegates by using the discount code “MTBSlovesVRLA”.

This year’s summer event at the LA Convention Center on August 5th and 6th will feature musician, comedian, and immersive media icon Reggie Watts as Saturday’s keynote speaker. Watts is best known for starring in the IFC series “Comedy Bang! Bang!”, films like “Pitch Perfect 2” and “Creative Control”, and leading the house band for “The Late Late Show with James Corden.”

However, the core of VRLA is the featuring of a variety of immersive experiences from innovative companies like HTC, Skullcandy, GoPro, Google, Dolby, Deluxe, Envelop VR, MSI, Technicolor, Boost VC, Otoy, and Nokia.

Updates and details can be found here.  See you at VRLA!
No Comments