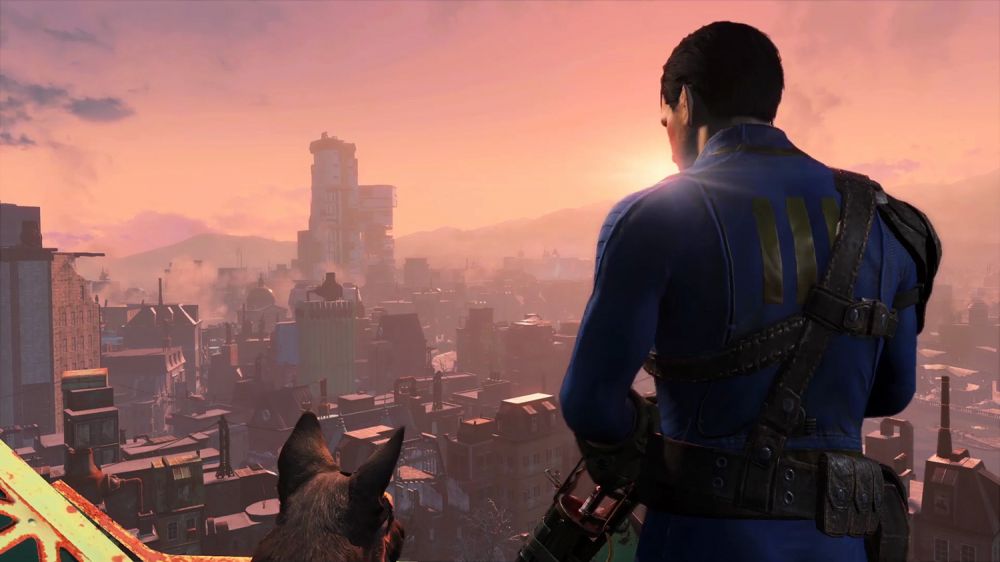 Imitation is the sincerest form of flattery, and boy is Bethesda Softworks sincere! As announced at E3 Expo, Fallout 4 is getting the native VR treatment on the HTC Vive come 2017. Not sure why it’s taking them so long, but it’s satisfying to know that thanks to the free and open source Vireio Perception 4.0 Alpha 2 release, we got room scale VR working on the Vive before the actual game developer did. That’s something to be proud of!

We’ve been getting pinged asking if we will continue Fallout 4 VR support given Bethesda Softworks’ plans for next year. The answer is we will complete the profile, though Vireio Perception was never intended to be a one game driver. Fallout 4 was just a coding model to develop certain architecture so we could dramatically diversify the game support a bit later. Each day brings us closer and closer to that goal. By 2017, which is a long way off, Vireio will have far more robust offerings than Fallout 4 on its own – that’s for sure!

Congratulations to the Bethesda Softworks team! Looking forward to seeing your version of Fallout 4 in VR.