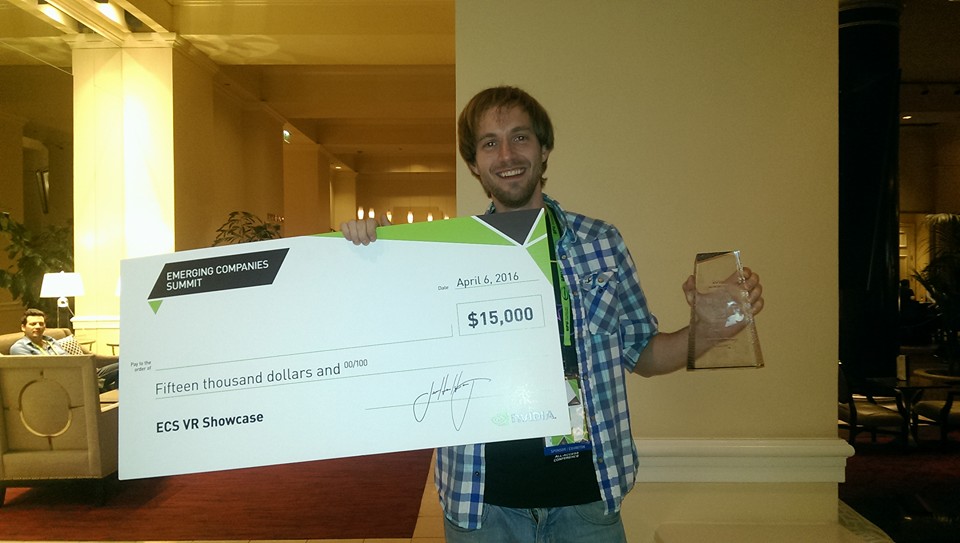 A big congratulations to the Realities.io team for winning the top prize at Nvidia’s GTC conference.

Realities was recently launched for free on Steam, and the Realities.io team beat out the competition of over 60 virtual reality companies in the Nvidia VR showcase at GTC.  MTBS’ first experience with Realities.io was during Immersed Europe on the HTC Vive, and everyone who has seen their work with photogrammetry has been immensely impressed.

A well deserved win for Realities.io!
No Comments