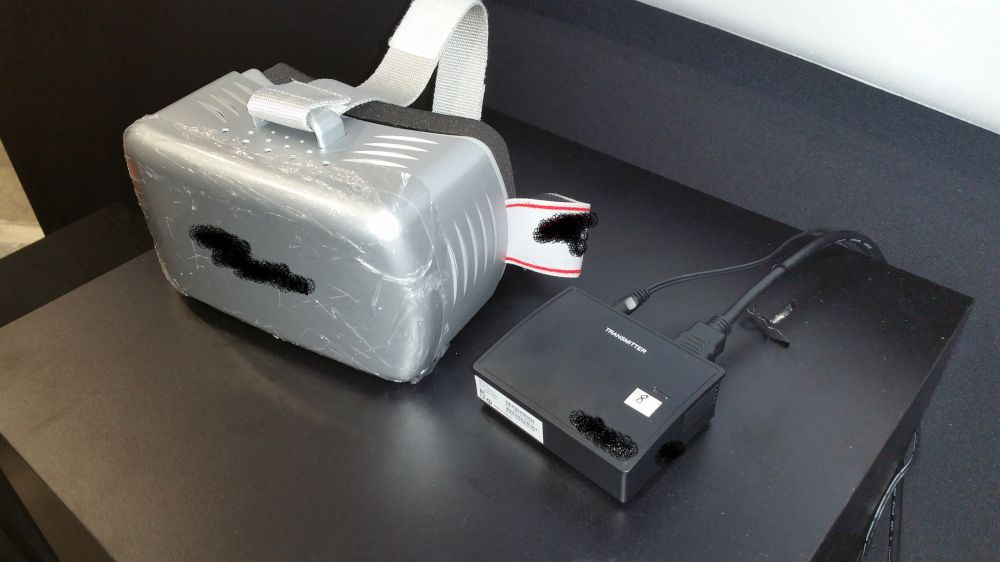 Last week, we gave mention to a new VR HMD prototype we are going to be adding Vireio Perception support to.  As proud as we are, that was the smaller story.

While the brand name will remain anonymous for now (they are a very reputable brand), we have been given the go ahead to share these specs of the early wireless prototype featuring positional tracking. So why is this a big deal, you ask? Multiple brands have been promoting the importance of room scale virtual reality. The catch is with the wires following you wherever you go, it’s a distraction – maybe even a risk if you aren’t careful and accidentally trip or a wire gets caught. 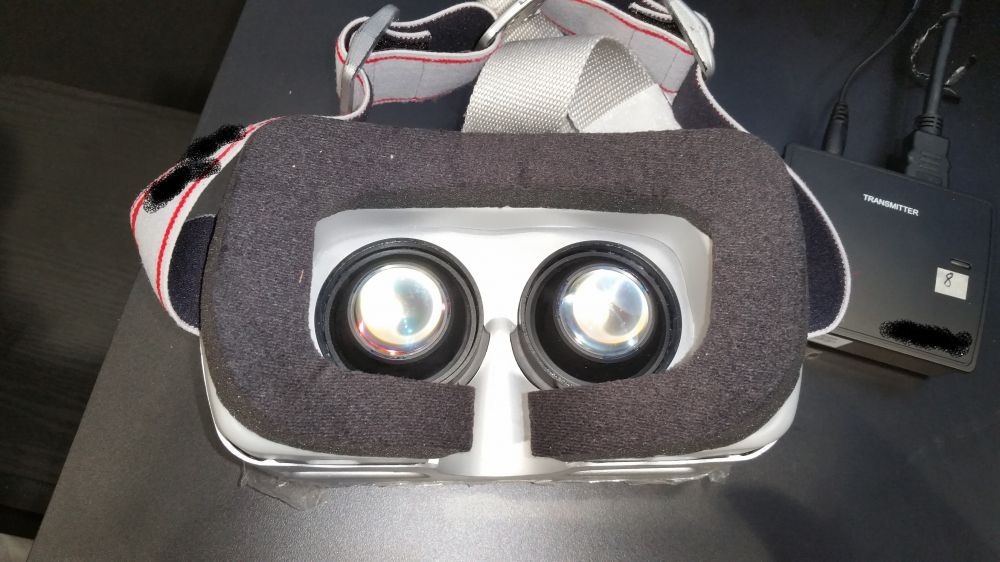 The specs are subject to change as things advance and the wireless head and body tracking will be revealed later.  However, this should be enough to get everyone excited: 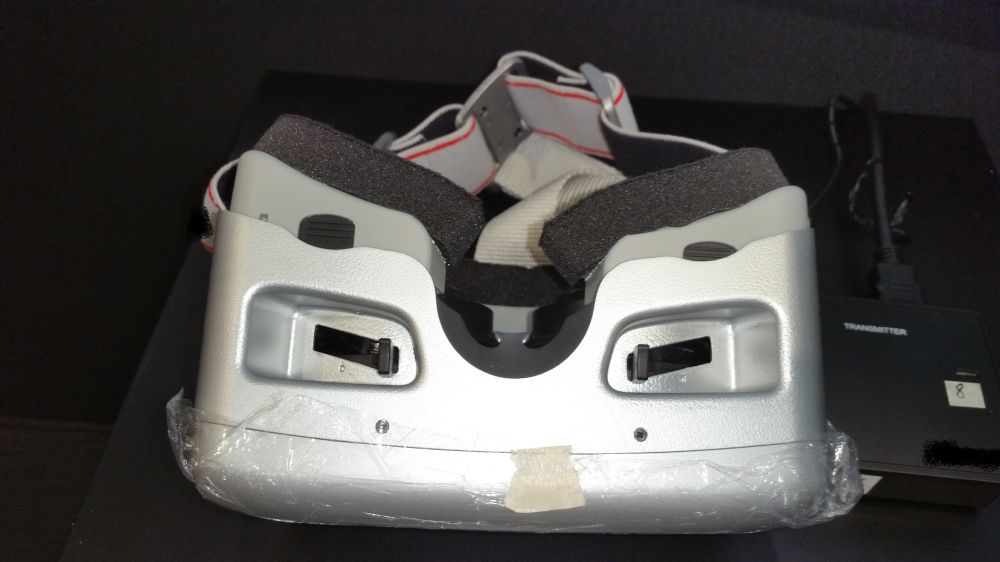 Alas, this is something to be excited about.  It’s a solid brand name too which has been around for many years, so that helped underscore our confidence.  Again, these details are for the prototype and isn’t a finalized spec.
7 Comments
View the Discussion