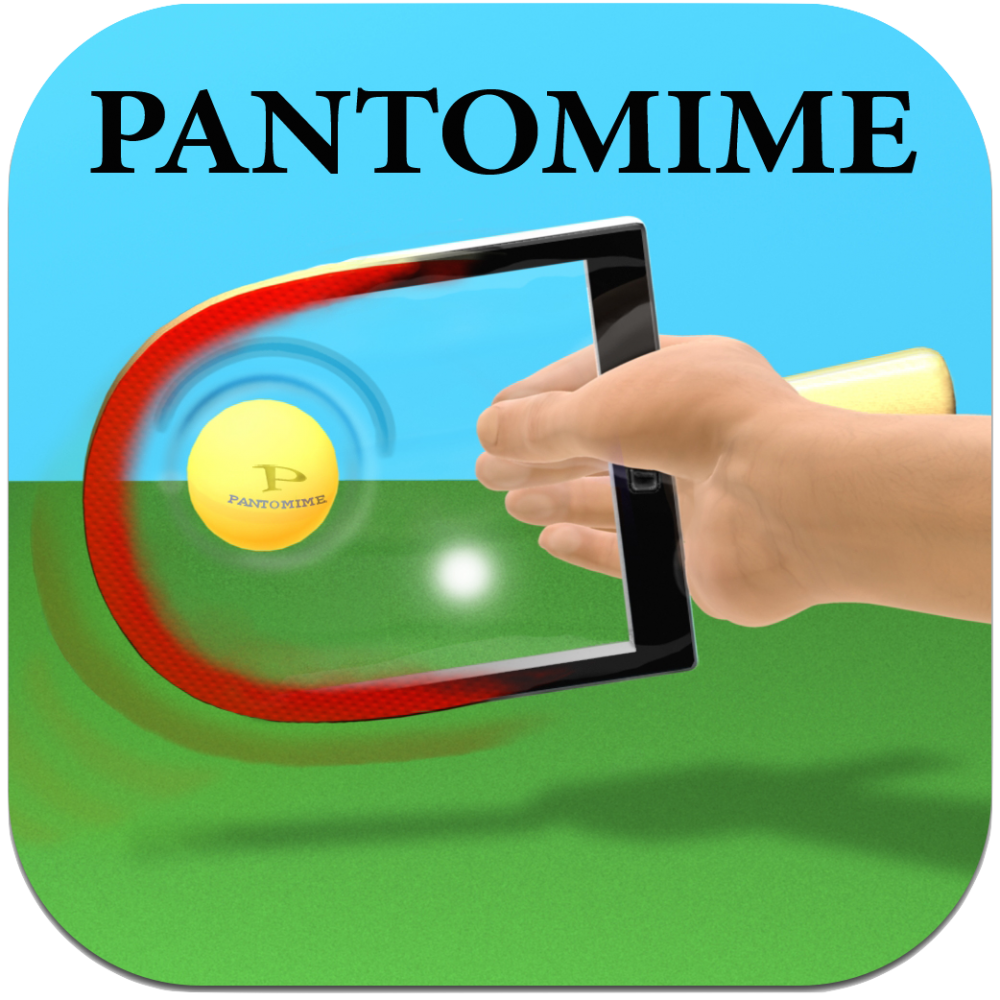 Today we have a treat for everyone!  During Vision Summit 2016, we had the opportunity to interview Dr. Davit Levitt, CEO and Co-Founder of Pantomime Corporation.  Dr. Levitt was one of the early researchers and pioneers at VPL Research.  Who is VPL Research, you ask?  That’s Jaron Lanier’s company – the same that first coined the words “Virtual Reality”.  David talks about VR’s early history and his latest work which binds the modern VR era with the interaction of personal devices like smartphones, tablets, and notebook computers.  We’ll let David explain.
No Comments