Getting Set For Vision Summit 2016

By NeilFebruary 5, 2016News
No Comments

Many of the big players in the virtual reality world are getting together at the Vision Summit in Hollywood, California next week. As media partners, the Immersive Technology Alliance is stoked because not only will this be keynoted by the likes of Valve, Google, Unity, Sony, Oculus, NASA, and more – we have the honor of closing out the show with a stellar session and panel!

We were determined to bring on speakers that we don’t get to hear from every day and to really shake things up with some great conversation. 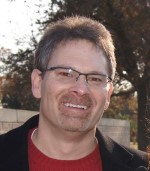 Daryl Sartain, Chair of the ITA VR Council and Director of VR for AMD, will talk about the latest from The Immersive Technology Alliance. Daryl will be followed by Wanda Meloni, Executive Director of The Open Gaming Alliance (OGA). The alliance works with the OGA regularly because making immersive tech successful requires access and understanding of an industry far greater than immersive tech alone – there is a big ecosystem out there.

This will be followed by a panel of unique thinkers and visionaries that have strong roots in our market’s past, and a firm grasp of where things are headed in the not too distant future. 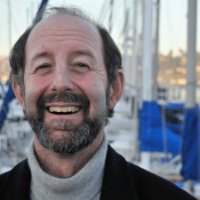 David Traub, CEO of Epiphany Film Fund and proud ITA member was responsible for the on-screen computer graphics in the Lawnmower Man – the movie largely responsible for popularizing the vision for VR. He was also the film’s virtual reality consultant. 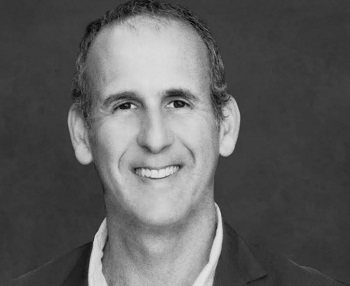 Jon Goldman is the Managing Partner for Skybound Entertainment (another ITA member). Skybound is the company behind the Walking Dead franchise, and Jon has a track record for investing money in the right places.  This is great for attendees working to get a business sense in the VR world. 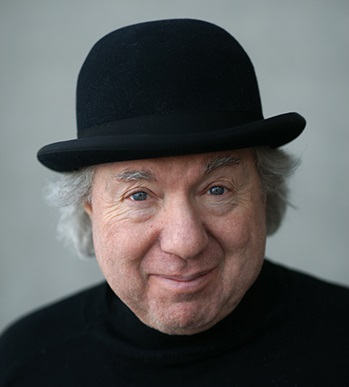 Charlie Morrow is the CEO of MorrowSound and he is developing technology for VR audio. He also worked on the audio for the Academy Award nominated film Altered States. Dr. David Levitt is the CEO of Pantomime Corporation and was formerly a researcher for VPL Research. VPL was arguably the first virtual reality company – especially since its Founder Jaron Lanier coined the words “virtual reality”.  David’s new company is working on some very exciting stuff with some novel ideas.  He’ll share more during the panel. 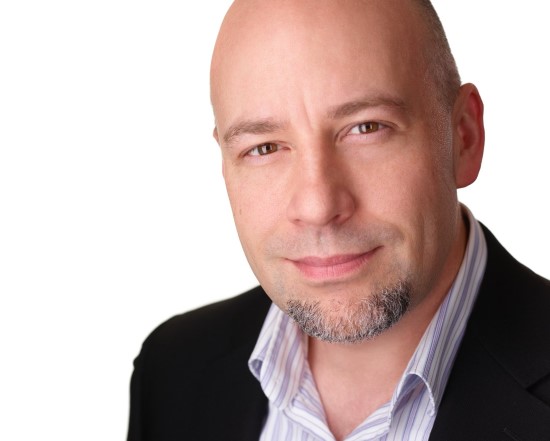 Finally, Dr. Michael Capps who was formerly President of Epic Games for 10 years and has served on countless influential boards in the video game industry rounds out the panel. Michael is on the ITA’s Advisory Board as well and we are certain he will have interesting things to say.

This panel will talk about everything from VR business to upcoming technologies, challenges, and ethics. Should be interesting!