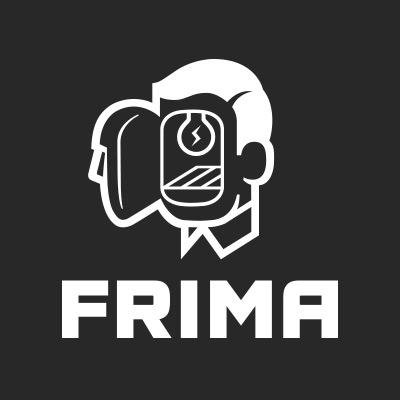 “Frima is a digital entertainment company set on creating content for every screen. In 2013, we started adding VR to our expertise and then launched the development of Fated, a VR-only first-person action-adventure. In 2015, we released two virtual reality experiences, including the Space launch title for Mattel’s new View-Master. This year we will be releasing Fated for Oculus, HTC and PlayStation VR, in sync with their market debut. We aim to be leaders in content development for the new virtual reality and mixed-reality head-mounted display markets.

At first sight, we knew we wanted to join The Immersive Technology Alliance. To us, being part of a community where we can contribute and learn about the development of these new technologies is a no-brainer. We are looking forward to sharing and exchanging with other members of the community.” – Jean-Philippe Doiron, Technology Director, Frima Studio

Frima Studio develops products for the Web, console, handheld, iPhone, iPad, TV and mobile. They have a demonstrated interest in immersive technologies like virtual and mixed reality. The Immersive Technology Alliance is very excited to have them on board!