By NeilJanuary 5, 2016News
No Comments 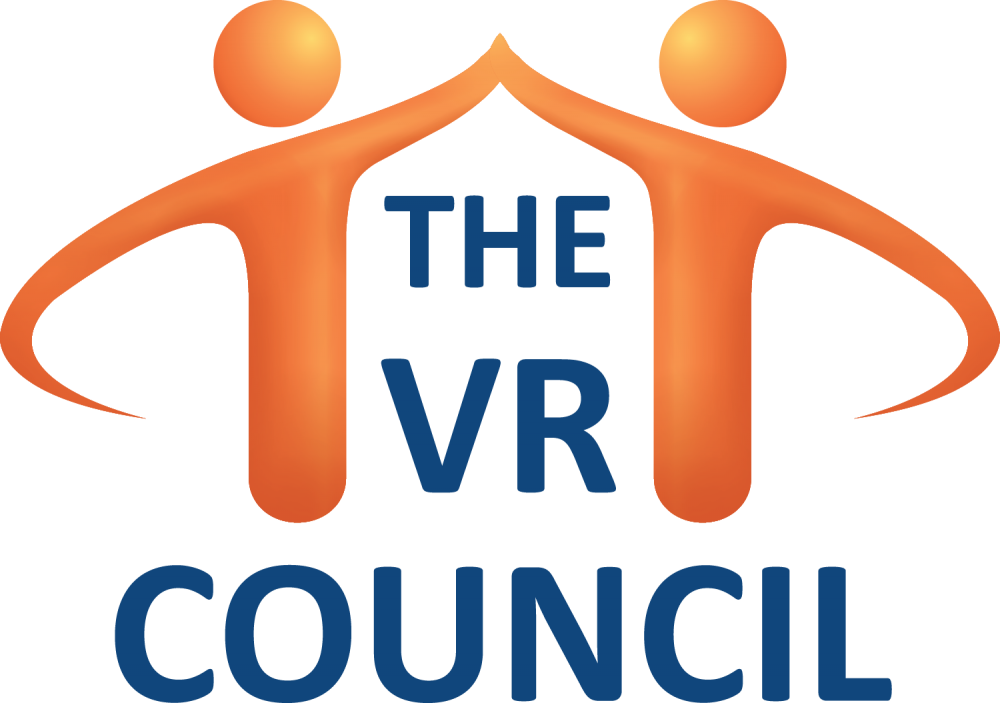 When AMD, Nvidia, and Intel are all speaking on the same panel…you know you’ve got to be there!

When HTC, Starbreeze Studios, Samsung Electronics, ImmersiON-VRelia, FOVE, and VRvana are all on the same panel…you know you’ve got to be there!

When Jaunt, IM360, Lucidcam, and InMediaStudio are all on the same panel…you know you’ve got to be there!

As part of the Virtual Reality Festival during CES 2016, The Immersive Technology Alliance is holding a full afternoon of sessions about virtual and augmented reality.  Everyone participating is a top executive, and we wanted this to be so good and so densely packed, people wouldn’t have an excuse to go back to the Las Vegas Convention Centre!

Here is the public registration link.  The event takes place at the Palms Las Vegas Resort January 7, 2016.  Entry begins at 12:00PM and sessions start at 1:00PM sharp.
No Comments