NextVR Raises $30.5 and Victory is Sweet 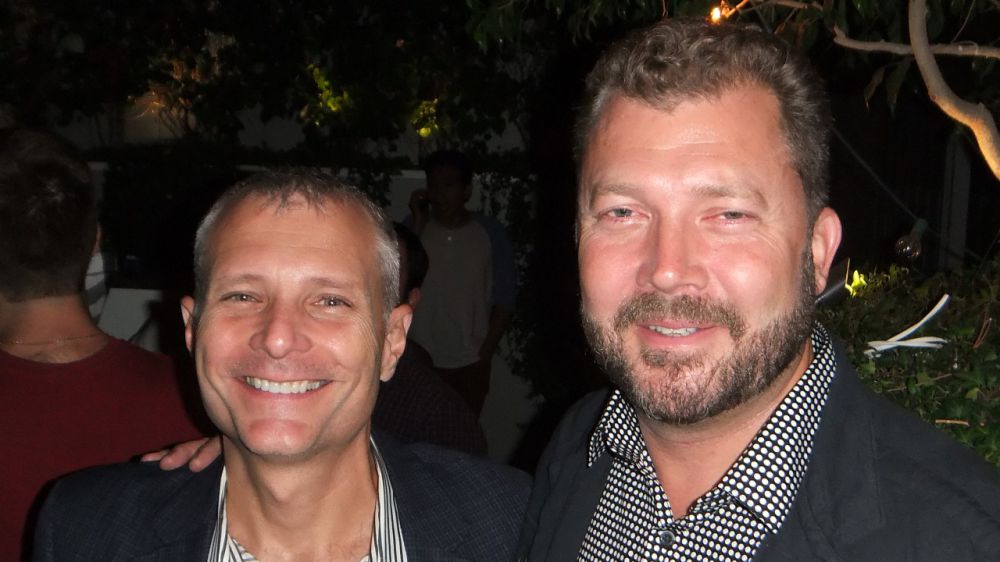 Few realize that it’s partly because of NextVR that The Stereoscopic 3D Gaming Alliance and eventually the Immersive Technology Alliance got launched. Many moons ago, NextVR was Next3D, and they specialized in stereoscopic 3D distribution codecs and streaming services. One of their inventions was a method for making it possible to record stereoscopic 3D content on a standard BluRay, and making it possible for that 3D content to be played back on a 3D HDTV without having to use an actual 3D BluRay player. This wasn’t a side by side cheat; it was a unique format. From what I remember, it wasn’t perfect or as good as what modern stereoscopic 3D images would later offer, but it had potential as a way to easily roll out content to retail before the format wars could be settled.

When I spoke at NABShow years ago, I talked about Next3D’s work because I found it intriguing. The other panelists quickly dismissed the tech and went so far as to call them “Snake Oil Salesmen” on stage. My tongue was bruised that day from biting it too hard because those snake oil salesmen were DJ Roller who was James Cameron’s cinematographer for Titanic 3D, and David Cole who worked on the original Sega VR HMD. Combined with the panel’s lackluster view of stereoscopic 3D gaming (and I’m being polite with this phrasing), it marked the eureka moment when I realized the industry needed an organization to represent its interests. This is how the Stereoscopic 3D Gaming Alliance which was later renamed to The Immersive Technology Alliance was formed.

So I have a certain satisfaction in the knowledge that NextVR succeeded in raising over $30 million in Series-A funding because their hardworking team will never be called “Sales Oil Salesman” again. A warm congratulations from MTBS and The Immersive Technology Alliance!