By NeilOctober 9, 2015News
No Comments

Today we are proud to share AMD’s keynote: The Tipping Point of VR.  Sasa Marinkovic is the Head of VR Marketing for AMD and over the course of thirty minutes he outlined the telltale signs of where the industry is headed, why, and how AMD will ultimately fit in.  Very interesting stuff! 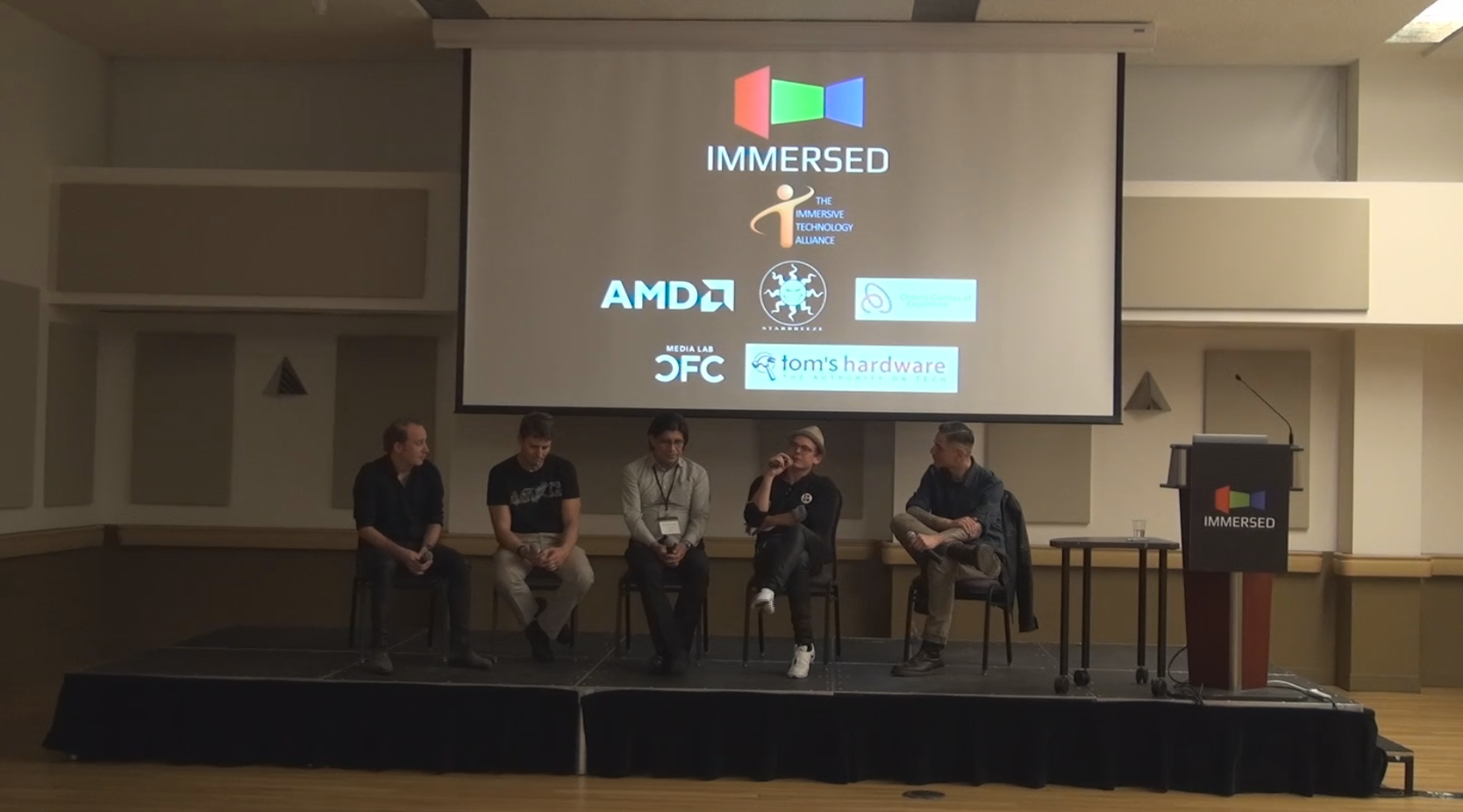 We’d also like to give a shout out to Tom’s Hardware for their continued coverage of Immersed 2015. Today, they gave a detailed summary of the Immersive Gaming Panel featuring Dr. Richard Marks from Sony Computer Entertainment, Ben Miller from WEVR, Guillaume Gouraud from Starbreeze Studios, and Dario Laverde from HTC.  The cherry on top was that the panel was moderated by Lucas Cochran, Technology Correspondent for Discovery Channel’s Daily Planet.

Hats off to Tom’s Hardware for really positioning themselves as a powerhouse media outlet for virtual reality and immersive technology.  These guys are really doing the walk, so follow them closely!

The full panel and much more will be made available in the Immersed Access online community.
No Comments