OK, we know Mission Impossible V in VR was a HUGE hit at Immersed Europe.  Believe me, we tried to get it to Toronto for Immersed 2015.  It was well researched; we even looked at having it built from scratch on this side of the ocean.  All the options would have cost tens of thousands of dollars.  It just goes to show that some things were meant to stay in Europe, and other things are meant to flourish in North America.

HOWEVER, all is not lost.  Jose Luis Navarro, CEO of InMediaStudio, is flying in from Spain and is going to talk about how they continually transition and recreate movie experiences with virtual reality technology.  Very cool!

One area we haven’t talked about enough are the technical workshops taking place on the Sunday afternoon. 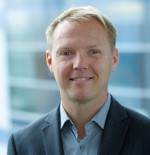 Fraunhofer is Europe’s largest application-oriented research organization, and among other things (a lot of other things), they are credited as a chief architect of what we now take for granted as the MP3 standard.  The MP3 standard is what ultimately drove the music industry into the digital world we have today.  Jan Nordmann, Senior Director Business Development of New Media at Fraunhofer USA Digital Media Technologies Division will talk about their latest work in virtual reality 360-degree audio. 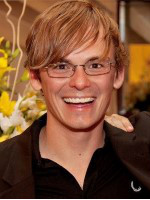 Ben Miller, Director of Content Development for WEVR, will share his insights and experiences with the HTC Vive gesture control devices.  By the time attendees are done with this session, they’ll have a much better understanding of how to effectively create content for these unique input devices. 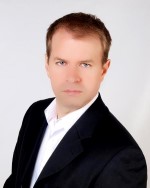 Dr. Jason Jerald runs Nextgen Interactions, and in addition to his already esteemed career, he is the author of the SIGGRAPH 2015 best seller “Perceptual and Interaction Design for Virtual Reality”.  Who better to give a detailed run-down of virtual reality and how to overcome its inherent challenges?  Jason’s the man! 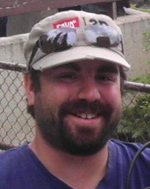 An Immersed conference would be incomplete without some serious discussion about stereoscopic 3D cinema.  Dylan Pearce, Director of the native 3D film (yes, NATIVE STEREOSCOPIC 3D – the ONLY way it should have ever been) will share his experiences and lessons learned in shooting 40 Below & Falling. 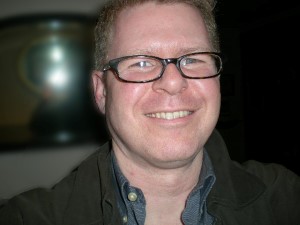 James Stewart, Founder of Geneva Film Company, will also share his insights with stereoscopic 3D as well as the growing field of 360-degree cinema.  It’s all about understanding the nuances of how the medium works, and he should know.  James’ award-winning stop-motion 3D short film FOXED! has screened at over 90 film festivals, winning multiple awards and opened at #1 on iTunes in October 2014.  Stewart’s recent projects include 3D cinema commercials for Samsung, Toyota, Lexus, Sprint, and the 3D concert film Experience Montreux.

Very excited for Immersed 2015!  Hope to see you there.