With just over a month to go before Immersed Europe is launched in Murcia, Spain, we are seriously stoked about two new speakers. 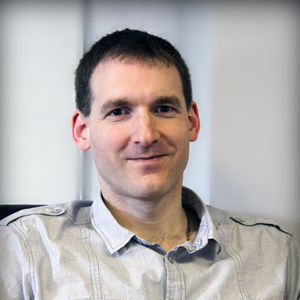 “It’s great to see this type of event in the heart of Europe. I’m looking forward to meeting up with new people and sharing knowledge about immersive technologies – especially VR.” – Simon Benson, Sony Computer Entertainment

First, our keynote doesn’t doesn’t really need an introduction (but we are going to do it anyway). Simon Benson is Director of the Immersive Technology Group at Sony Computer Entertainment’s Worldwide Studios. Simon’s team was instrumental in the creation of Project Morpheus – the Virtual Reality system for PlayStation 4. He has over fifteen years of game industry experience and worked on such games as MotorStorm. Simon was also instrumental in helping pioneer Sony’s efforts in stereoscopic 3D gaming and entertainment.

Even before working in video games, Simon worked in Military research and development and specialized in immersive simulation. 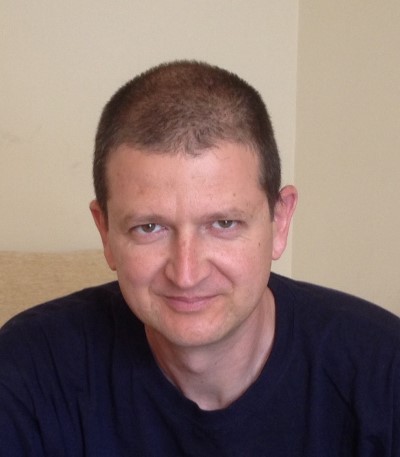 Juan Barambones is the CEO of Rectangular Studios. Rectangular Studios is an independent studio focused on Virtual Reality Games based in Cáceres, Spain. Juan is also the Founder of Remotte Labs, he works with Project NautilusVR Virtual Reality Underwater, and he is also the Cáceres Google Developers Group (GDG) Founder and Lead Organizer. Among several other projects, Juan is working with educational Cardboard VR and has written a comprehensive guide for VR devices.

We are very excited about Juan’s presentation because he has received special permission to demonstrate and discuss Project Tango. Project Tango is Google’s room scanning technology that greatly enhances the immersive ability of Android smartphones for augmented and virtual reality. Project Tango developer kits are only available in the United States, and only a handful of representatives have the approval to publicly discuss the technology in Europe. This is a rare opportunity for all delegates to appreciate what this technology has in store.

We are very proud that Immersed Europe is offering a lot to be excited about. If you’re serious about working with immersive technology, building your business, and learning from the best, get yourself booked and we’ll see you in Murcia, Spain. This is history in the making!