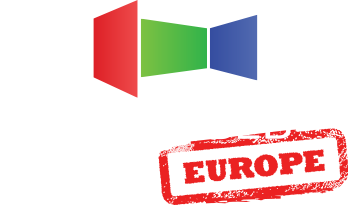 Immersed Europe is coming together very nicely with a uniquely European flavor and many of the sharpest minds in one place! Some speakers just added include: 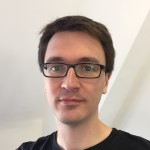 James Golding joined Epic in 2002 where he worked on several Unreal Tournament and Gears of War titles. He is now one of the lead programmers on Unreal Engine 4, and his main focus is on game systems such as scripting, physics and animation. James is based in the UK, and is also actively involved with developer relations for Epic Games. 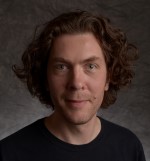 Jeffrey Martin, CEO of Sphericam. Just finishing a successful Kickstarer, their pro-sumer 360-degree camera is making waves as a viable way to make immersive videos on the go. 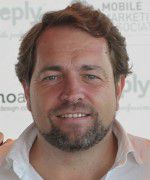 Jose Luis Navarro is the CEO of InMediaStudio. Among other things (a lot of things), they recently created immersive tie-in experiences for the movies Tomorrowland and the upcoming Mission Impossible 5. 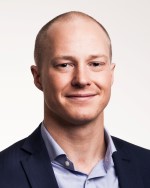 Jakob Johannson is the CEO of Gleechi. There has been so much focus on capturing your hands and gestures in VR, but not nearly enough on how to effectively visualize it. Gleechi makes software plug-ins to make detailed hand animation much easier and more effective.

Get yourself registered!  If the 249 € Early Bird discount tickets are sold out, use the code “MTBSimmersedeurope” to save 100 € on registration.