Gaming Industry Loses One of its Best 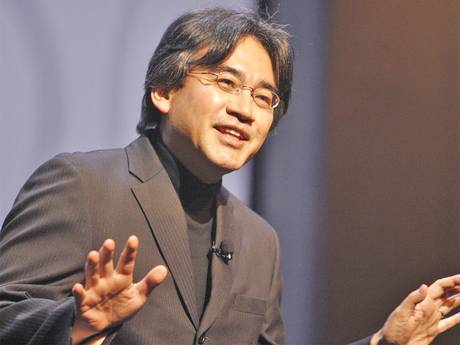 Nintendo CEO Satoru Iwata has passed away at age 55

Very sad news today. Nintendo President & CEO Satoru Iwata has passed away at 55 due to bile duct cancer. During his tenure at Nintendo, Iwata oversaw the launch of the GameCube, the Nintendo DS, the 3DS, the Wii and finally the Wii U. While working at Nintendo, he is credited as Executive Producer for 117 video game titles over the course of his career.

Our heartfelt condolences go out to his friends and family.