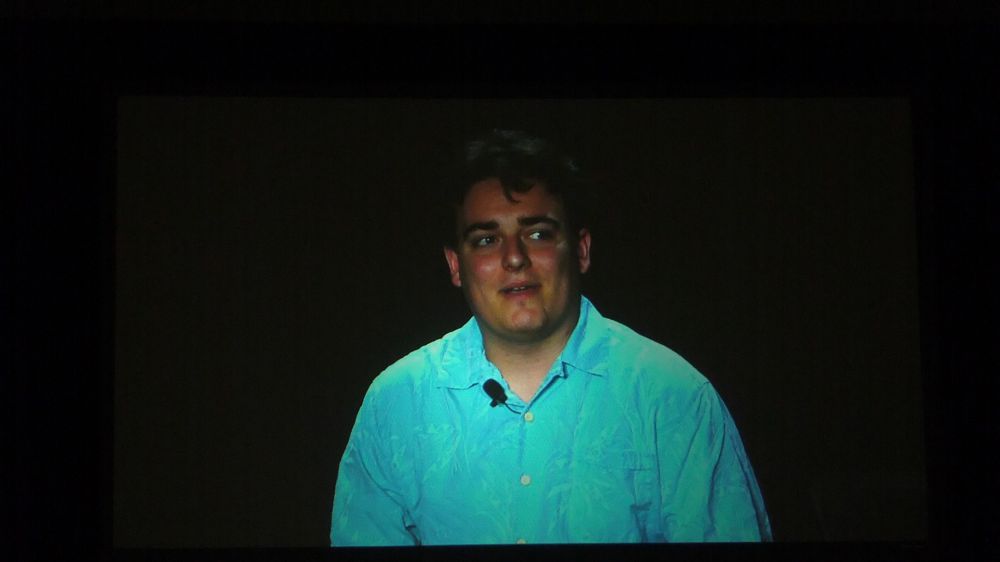 Just getting back into the swing of things after SVVR! It was a tremendous show; just about all the industry thought leaders had some kind of presence, and SVVR’s teamwork paid off in a big way. Everyone was glad they went. Congratulations again to the whole SVVR team for a great two days!

MTBS will have more to share from SVVR soon!