Well this is turning out to be a pretty cool day!  Oculus VR has announced their plans to release the consumer version of the Rift during the first quarter of 2016. 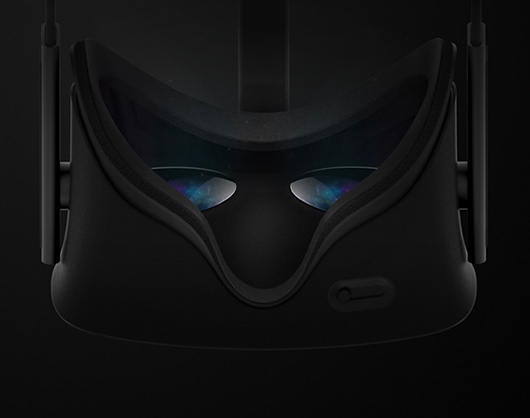 There isn’t much more to say except that all hints point to an E3 Expo debut, and ergonomics aside, Oculus is making comparisons to their existing Crescent Bay demo units.  We’ll just have to wait and see what they ultimately deliver.

In the meantime, FMX 2015 is turning out to be a wonderful who’s who of virtual and augmented reality.  It seems the industry is burning a candle at both ends with market leaders like Sony, Valve (HTC), and Oculus VR scheduling product releases, and in the other, the world’s top visual effects experts are discussing and debating how to go about creating the most effective stories in virtual reality (or even the ability to convey stories in VR).  We’ll be able to report more soon enough.
2 Comments
View the Discussion