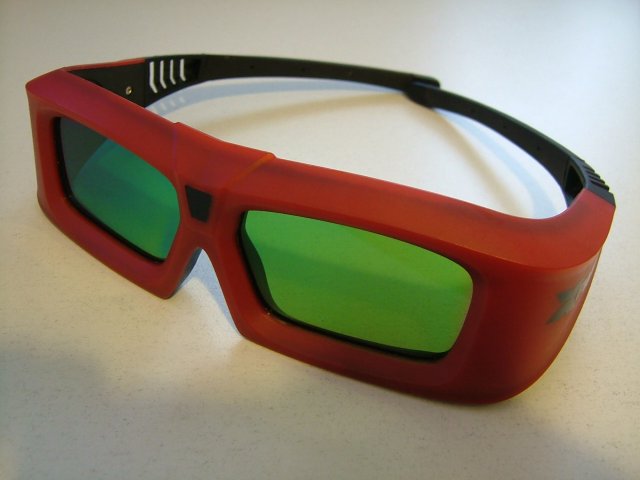 While ImmersiON-VRelia are up and coming head mounted display manufacturers, they have strong roots in the stereoscopic 3D broadcasting space via TDVision Systems.  Their work is actually part of the 3D BluRay standard.

While virtual reality is a seemingly new thing, TDVision Systems already had metaverse software called Alterspace (not to be confused with Altspace!) which they had been developing for their early HMD prototypes and stereoscopic 3D support.

Now this earlier technology is being reimagined and put to good use with a fresh strategic partnership with Xpand. Similar to ImmersiON-VRelia, Xpand’s roots are also in stereoscopic 3D technology.  They are best known for their LCD shutter glasses that are used by both 3D movie theaters and at-home 3D displays and devices, but have also taken an interest in passive 3D projection as well.

Looking forward to seeing what the two can accomplish together!