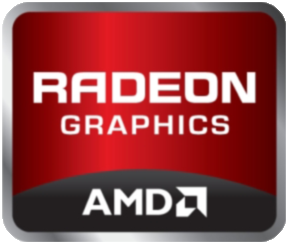 Now don’t freak out or anything, but we have some very good news.  Vireio Perception is intended to work on both Nvidia and AMD graphics cards – and it does.  However, we have learned that many games seem to behave radically different depending on whether you have an AMD or Nvidia GPU.  We’ve been taking it for granted that just because it ran on a green team card and the shaders are right, we should be good to go.  We were wrong!
When running on AMD graphics cards, problems range from shaders losing sync with the rest of the scene in steroscopic 3D to just having a visual mess that couldn’t be explained away.  To make matters worse, our volunteer developers didn’t own AMD graphics cards, so we didn’t have the means to identify and fix the problems.

While this isn’t going to be an overnight process, our hopes are high that we’ll be able to solve a lot of problems by having access to these cards.  Thanks AMD!