Today We Get VR Moonstruck With Robert Godwin

We were saving this story for the most opportune time. Earlier this month, a Kickstarter was launched called The Apollo 11 Virtual Reality Experience.  You guessed it – it’s a virtual reality recreation of the Apollo 11 mission to the moon and historical developments leading up to the event. A very exciting concept and idea. They are about 40% funded with a deadline of March 16, 2015 – so there is still plenty of time for backers to join the vision and help make this idea a reality.

At the B.I.G. Summit, we had the opportunity to meet Robert Godwin, CEO of CG Publishing Inc. Robert has made a career of covering the aeronautical and space industries, and is considered a top educator in the field. Through his virtual celestial travels, he has gotten hold of all kinds of unique content and materials that few have laid eyes on. Some of that content is specially created 360-degree images of the moon and stereoscopic 3D captures.  Yes, he has personally worked with nearly all the NASA greats as well!  Very interesting individual.

Robert is also the Space Curator of The Canadian Air & Space Museum, and speaks at length about the Avro Arrow, Harrison Ford’s interests, and even really cool insights and content around the film 2001: a Space Odyssey. When we say content, we mean materials virtually recreated from the movie (you’ll see some of it here). 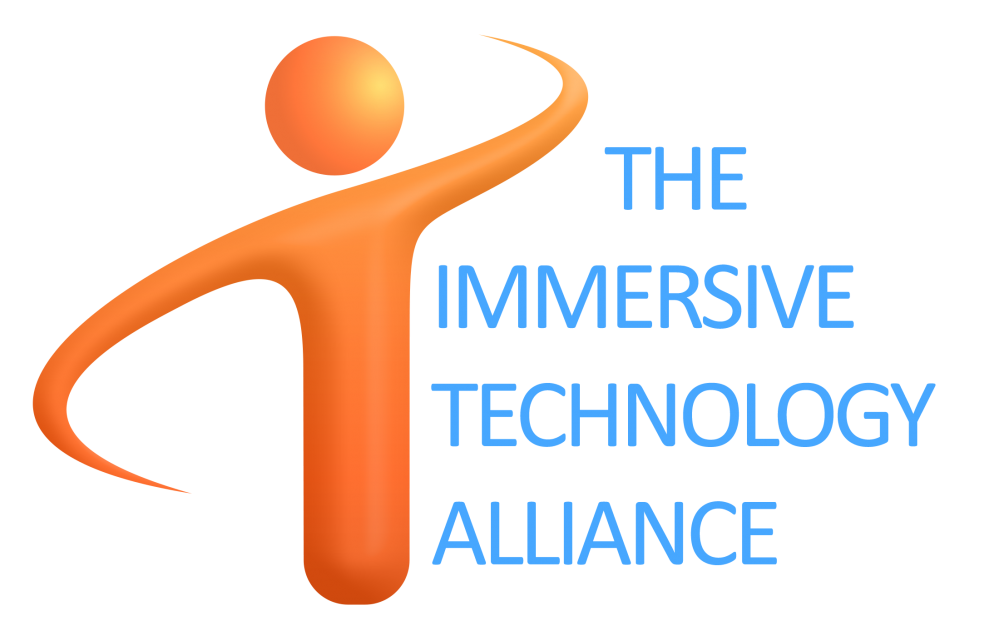 Last but not least, the Immersive Technology Alliance is holding its annual meeting on March 4, 2015 at 9:00AM PST. The public portion will be finished by 10:45AM, and the private members-only portion will begin at 11AM. We have several industry-leading speakers which will be revealed early next week. One of several topics being covered is open standards by Neil Trevett, President of The Khronos Group and Nvidia’s VP of Mobile Ecosystem.  We’re really happy with this year’s lineup; it’s going to be a great session with informative talks and discussion.

As space is limited, we will provide a means to pre-register ahead of the show. We are finalizing some details first. Thanks for your patience!