Gear VR Sells, NextVR Gets Cold, and VR Gets Foxed! 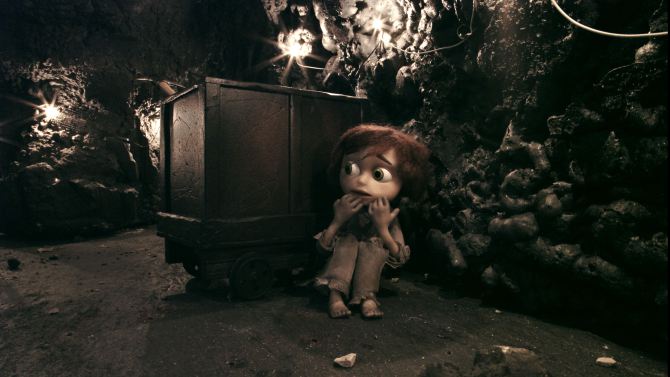 First, congrats to Samsung / Oculus VR for selling out on their first day. According to Business Korea, the available stock for Gear VR cleared shop in less than 24 hours, though their supplies have been quickly replenished and users can again make purchases for this Innovator Edition of the Gear VR product. We have no idea how big the first lot of Gear VRs were, but hey – good for them. Be forewarned that in addition to only being available in the USA, the Samsung Note 4 also has to be branded for the USA on an American carrier, or you won’t be able to use the product at all.

That said, it’s just plastic unless there is good content to go with it. First at bat is NextVR with a VR concert by Coldplay. We actually dropped hints about this a long time ago, but it’s even cooler now that people can see it’s the real deal (though we already knew that).  Coldplay’s Ghost Stories Virtual Reality Concert Experience was shot in VR and a clip of the first song, A Sky Full of Stars, will be available via the NextVR app and accessed in conjunction with the recently released Samsung Gear VR headset.  Congratulations to NextVR and Coldplay!

Next up is James Stewart’s Foxed! Critically acclaimed for its stereoscopic 3D support and stop-motion animation, it’s getting revamped into a feature length 360-degree VR experience on the Oculus Rift. James was a moderator and speaker at Immersed, and we are looking forward to sharing his insights as well.

So far so good! We’re really looking forward to what else we will see at CES 2015.