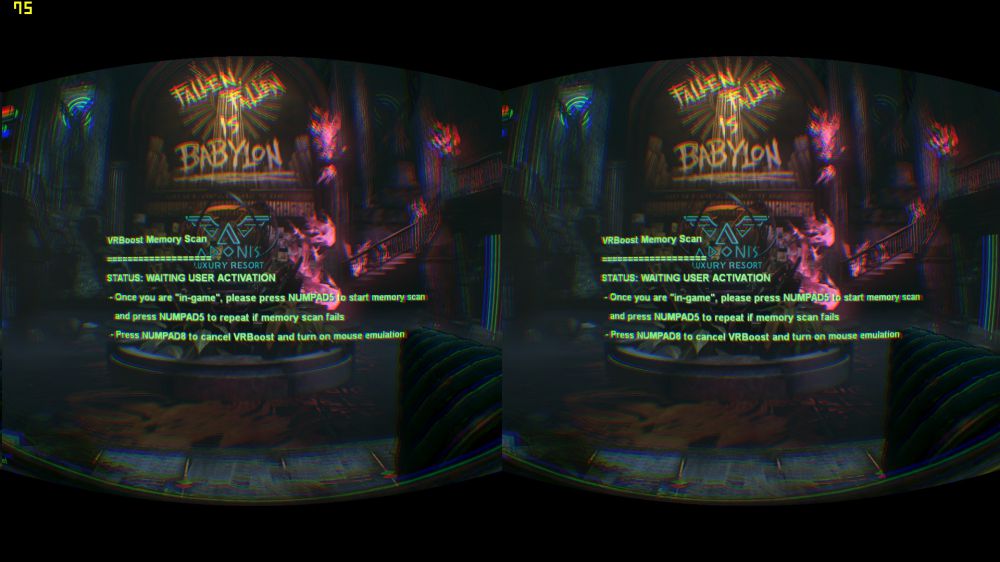 OK! We have a lot cooking for everyone today, and this is a two part story. First, the latest version of Vireio Perception is out! Why is this version so important, you ask?

Over the past few months, we’ve seen Vireio Perception improved with features we had thought impossible. Positional tracking for all supported games, for example. VR Boost which makes it possible to use the game’s architecture to behave more like a real VR game; forcing larger than life field of view, or using the game’s cameras directly instead of manipulating the game’s matrix after the fact. These are very big innovations for a virtual reality driver.

Here’s the thing. Much of this technology requires manipulation of a game’s memory registers, and things change as games get patched and updated, or in many cases, changed from computer to computer or operating system to operating system. To make matters worse, finding the right memory registers is a painstaking process that can easily take hours per game. 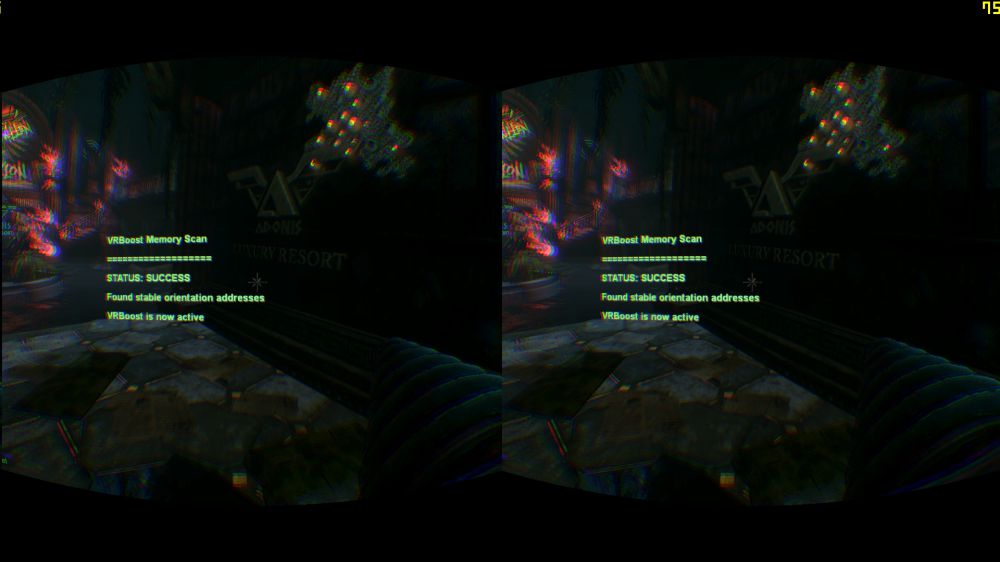 With special thanks for the excellent work and commitment by Simon Brown (Dr. Beef) and also thanks to Grant Bagwell, Vireio Perception now features an automatic memory scanner that for certain game engines, will automatically find the right memory registers without the need to use an external tool like Cheat Engine. This technique has made games previously impossible to analyze by such tools VR Boost compatible. Valve’s Portal 2 is a working example of this.

In response to user feedback, we have also included an instruction manual on how to get up and running with Vireio Perception, as well as an “official” support list with customized instructions. The list of supported games has grown due to the new scanning technique. There is now a fan-favorite Portal 2 with full VR Boost support. The original Borderlands is back and compatible again. The excellent Stanley Parable is up and running as well as AntiChamber and Bioshock 2. The manual also provides a list of the hotkeys used in the program and general tips on how to get the best results. All games on our supported list have been seen tested running on the Oculus Rift DK2 at 75hz. 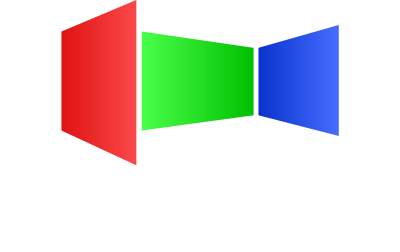 Part two of the story…you guessed it…has to do with Immersed. It’s only a few days away, and it’s going to be something else with never before seen content and technology. We are building up a war chest of draw prizes for pre-registrants. We’ve already got five Leap Motions to give away, an ImmersiON-VRelia GO HMD, and there will be more really cool reveals closer to the show. Special thanks to the Immersed prize sponsor Worldviz and other vendors that will be announced shortly. We are also pleased to report that the FREE general public exhibition schedule has been announced for the Sunday afternoon from 2:00PM to 5:30PM. This is going to be serious stuff, so be sure to register in advance to easily get in.

We’d also like to thank the supportive VR blogs, media, and industry that have each played their part to help build Immersed to exciting proportions; industry leaders doing what they do best. The latest Promotion Partners are We Are Wearables and Insight Media.  Great stuff!  We really think Immersed has become something to be proud of, and we hope to see you there too!

In the meantime, enjoy Vireio Perception, and be sure to share your results in their official forums so Vireio can be improved even further.