CEEK and CEEKARS at Immersed! 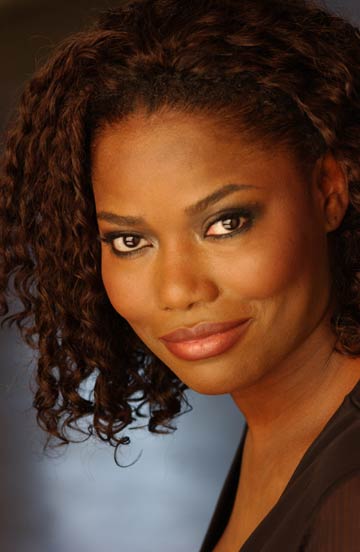 This is something we are really excited about!

Mary Spio (pictured left) is the Founder and President of Next Galaxy Corp.  She’s best known for creating and holding patents on the technology used for the digital distribution of movies over satellite and for demographically targeted distribution of digital media. The technology was commercialized via Boeing Digital Cinema for the release of movies such as Star Wars Episode 2 – Attack of the Clones.

Her company is currently earning the headlines for being the founder of CEEK – a fully immersive social entertainment and educational hub for VR; a professional grade metaverse if you will.

On the hardware side, Next Galaxy Corp has developed 360-degree audio headphones specifically designed for virtual reality devices such as the Oculus Rift.  Why are we excited?

Mary Spio is not only speaking at Immersed this coming November 23-24 in Toronto, Ontario (and really…who isn’t?!? Look at all those speakers!), she is also going to give a very early look at both the CEEK and CEEKARS technologies in the exhibit hall.  Yes, there are other surprises in store too. 😉

Just one more person who will see at Immersed!