The Mobile VR Game is Afoot! 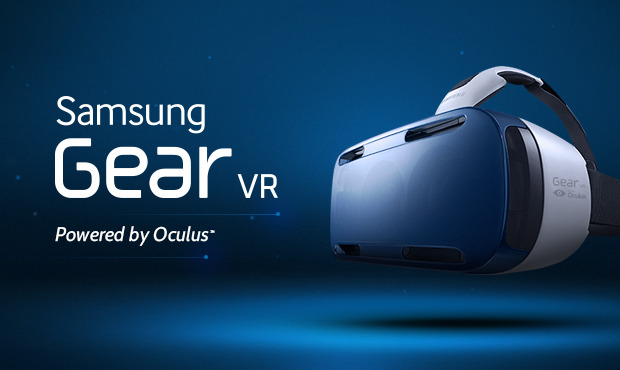 Over the past few months, there has been some excitement and hype about Gear VR, an add-on HMD plate for Samsung’s Note 4 smartphone. Developed in conjunction with Oculus VR, Gear VR Innovator Edition provides mobile virtual reality based on 3 DOF headtracking. Similar to the way the Oculus Rift developer kits run on mobile screens, this is a similar idea that keeps the phone intact.

Like the DK series of Rifts, this is targeted to early developers and enthusiasts while the consumer version undergoes continued development.

Separate from the hardware, the big activity was on the software front which made the following benefits possible: 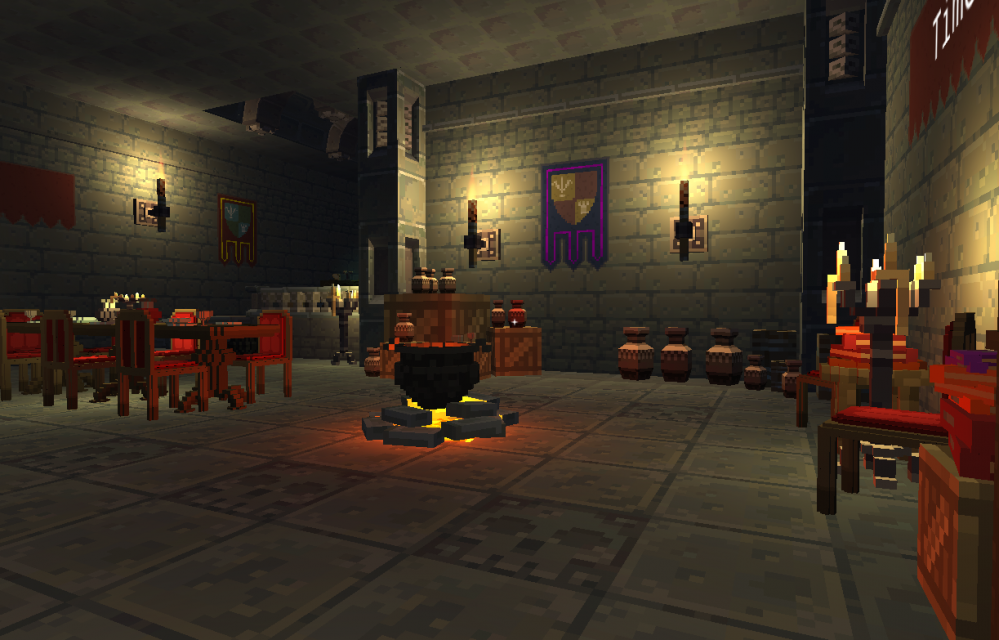 Leave it to the indies to take the bull by the horns! One of the first games being developed for Gear VR is Triangular Pixels’ Smash Hit Plunder. That’s clever marketing, by the way. The game is CALLED “Smash Hit Plunder”. Not “Plunder” that also happens to be a smash hit. Brlliant marketing! We love it!  The game itself looks promising; looking forward to trying it out. 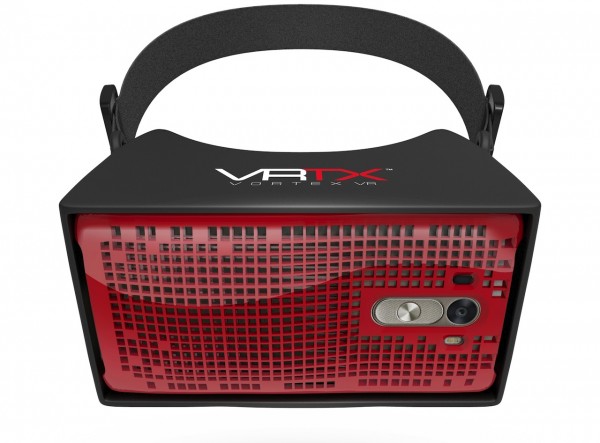 Of course, there are other players in this space. Gameface Laboratories recently joined forces with LG Electronics Mobile Comm USA and 3D Solutions for Vortex VR that hooks on to the LG G3 Quad HD smartphone. ImmersiON-VRelia have their mobile solution, and we have every reason to believe there will be all kinds of low-level software opportunities being made available for mobile VR developers on multiple platforms.

For an early look at Gear VR in action, check out this review by TechnoBuffalo and Engadget.