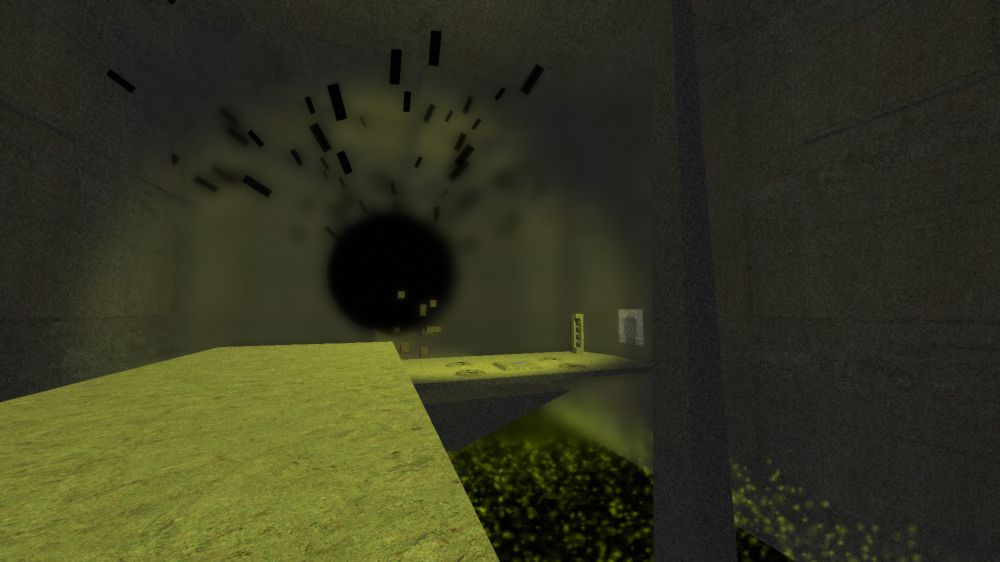 MTBS Field Writer Josh Brown was busy this weekend with two article contributions.  The first is his review of Kairo running on the Oculus Rift developers kit.  It turns out that the story…or lack of a clear story…is a pivotol part of the title.  We’ll let Josh explain.

For those taking their trusty Oculus dev kits around for impromptu VR demos, Josh also put together his list of quick and dirt demonstrations to showcase the benefits of VR.  Lots of fun!