Meet The Most Popular Guy in VR!

By NeilDecember 20, 2013News
No Comments 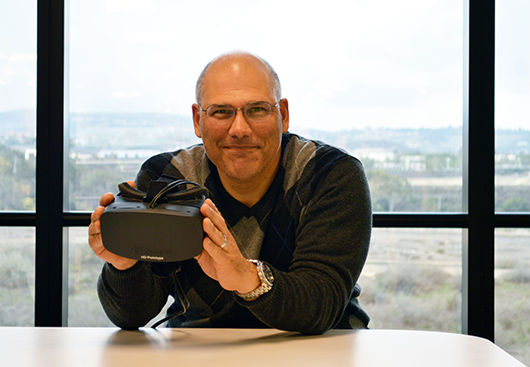 Meet the most popular guy in town!  David De Martini is heading up Oculus VR’s game developer relations team.  Having great VR hardware is just part of the puzzle; Oculus VR is also going to need content – and lots of it.

Featured in Gamasutra, David hints that in addition to helping educate and support developers, there may be opportunities to help fund novel ideas as well!  Not just games, but cool ideas.  Of course, the financial relationship likely goes both ways similar to the way a console maker will help back a video game’s development in exchange for a portion of the proceeds.

Hot on the heels the recent financial investment of $75 million in Oculus VR’s pockets, it will be interesting to see how and where that funding gets spent!