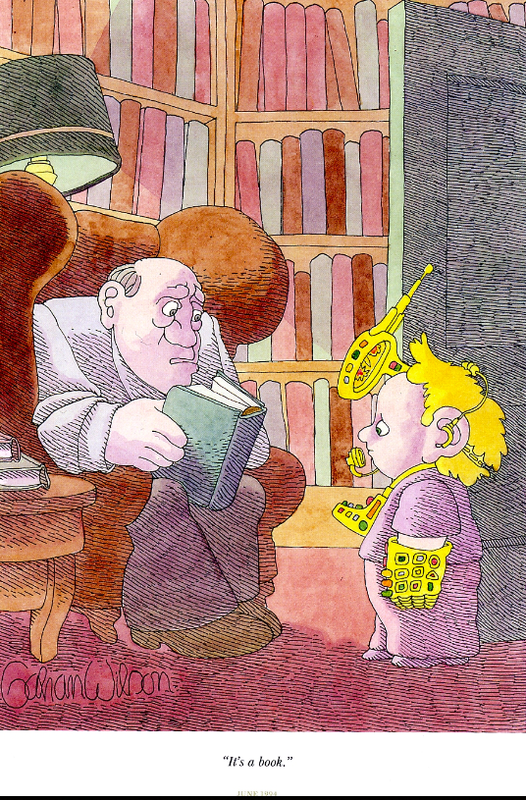 Meant to be Seen is really excited to welcome Steven-Charles Jaffe to the interview chair.  Steven’s current work is a movie called “Gahan Wilson: Born Dead, Stil Weird”.  Any warm blooded man who read Playboy magazine for the articles will know Gahan Wilson!

What’s equally exciting is that Steven produced and/or worked on some top movies including Demon Seed, Ghost, Star Trek VI: The Undiscovered Country, Strange Days (VR enthusiasts should know this one) and several more.

Steven talks about everything from Gahan Wilson to computers giving birth to our offpsring.  Yes, there is definitely a James Cameron and VR angle to this as well!

The interview promises to be a lot of fun, and readers can return the favor by helping back Steven’s latest work so he can hopefully garner an Academy Award nomination!