By NeilSeptember 9, 2013News
No Comments 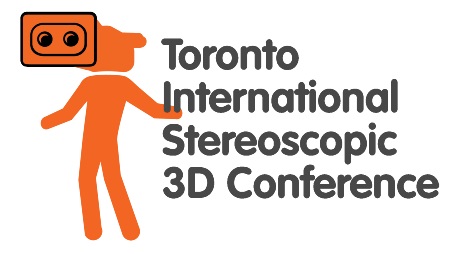 Speaking of 3D cinema, we will have to wait and see if it’s a trend, but 3DVision-Blog and RealorFake3D have listed the 3D films coming down the pipe for 2014 (so far). There are clearly a lot more true 3D movies being created now versus the 2D/3D conversions. Lackluster 2D/3D conversions have been a major detriment to the excitement of stereoscopic 3D movies, and it’s a good justification for that extra 3D premium when the film was actually created with 3D in mind!