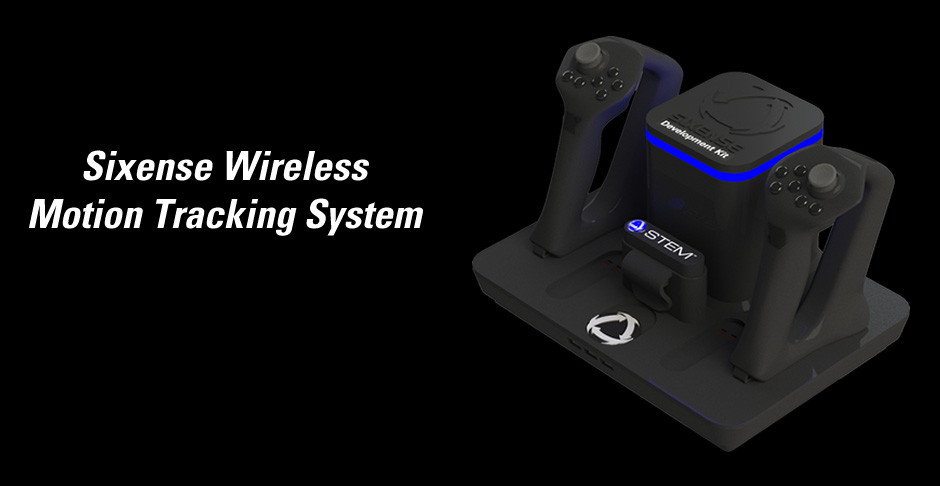 There are multiple updates to share today!  First, Sixense announced their upcoming Wireless Motion Tracking System.  Simlar to the original, this unit lets you use your hands directly in video games as virtual objects.  It’s best exemplified by grabbing and throwing things, or using your hands as though they are controlling an invisible steering wheel – the list goes on.  This has been available for quite awhile, but it’s a lot less cumbersome without all the wires getting tangled up!
We are even more excited about the clip-on positional tracker.  One of the limitations of the Oculus Rift and devices like it is while it can detect the direction and position of your head, there is nothing to indicate where your body is in the virtual world.  In contrast, in a VR cave with body tracking, you can bend forward and have your head in one virtual room, and your bum in another – and that’s all extrapolated from a combination of head tracking and positional detection of the game controller which you usually hold around your hip.  It’s very possible that the Sixense positional tracker will have similar benefits by being clipped on your belt or possibly your shirt (the belt makes more sense, though!).  We’ll have to wait and see!  Very exciting stuff.

This is kind of obvious given their support of HalfLife 2, Team Fortress 2, and more to come – but Valve made it official that their Source engine now supports the Oculus VR SDK. 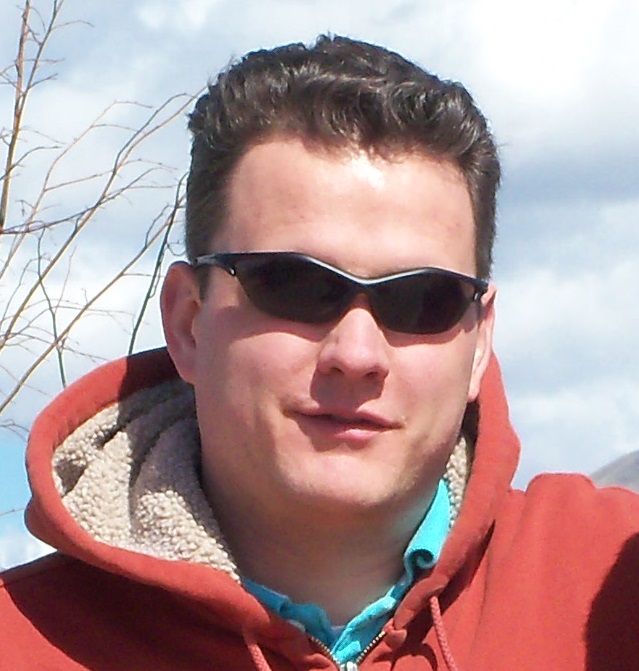 Last but not least, Jeremiah Allen has ANOTHER episode of VRSimulation.  This time, he talks about E3, his angst about not getting his Rift yet, and top concerns about effective VR with the Rift.  Take it easy, Jeremiah!  We just got word that the Rift’s HAVE CLEARED CUSTOMS!  Woohoo!

For the fellow Canucks out there, have a great Canada Day weekend!