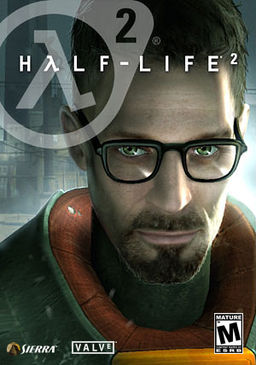 As per Valve’s instructions, just open the properties for HL2 in Steam, set your command line to “-vr”, and opt-in to the SteamPipe beta. This is expected to ship to everyone in a few weeks.

This port isn’t as robust as the Team Fortress 2 enhancement, so bugs are expected.

– The zoom UI shows up in a quad in the middle of the screen instead of on the edges of the screen.
– The HUD is dim and hard to read.

All of the console variables are the same as they were in TF2 with two additions:

Valve suggested these settings as well::

The introductory thread can be found in Oculus’ developer forums.