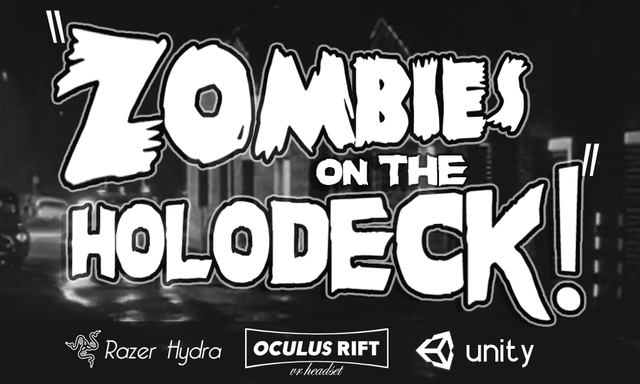 Little bit of trivia for everyone!  The story and game was supposed to be released last Thursday, but MTBS discovered a major bug in the stereo rendering which required a new build for the game that was released for the first time today (and delayed the announcement).  It’s an alpha, so this was to be expected.  That being said, anyone who formed an opinion based on last week’s early build is encouraged to give it another go because it’s a lot more impressive now.  We didn’t get to test the bug fix, but if it’s implemented as we are told it was, it should be a completely different game than it was last week.

EDIT: We had a bit of a conundrum figuring out if the bug was fixed because we didn’t have access to a Rift throughout the day.  Our bad!  It’s fixed, and is good to go!

Be sure to share your comments and ideas at the end of James’ piece.  If there’s enough interest, there could be potential for a much more elaborate VR zombie game.